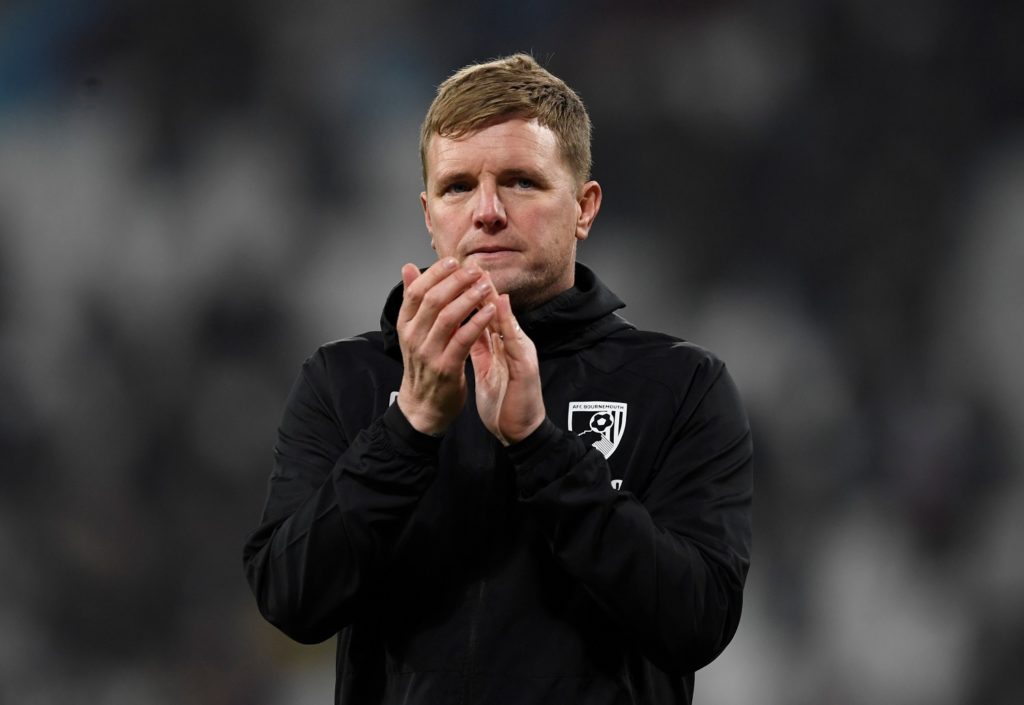 Having raised Bournemouth from lower league hopefuls to a Premier League mainstay, it’s no wonder Eddie Howe has earned legendary status among their fanbase.

Rightly favoured by bookies to stay in the division earlier in the season, due to their free-flowing attacking football, it now seems that the Cherries could be looking at a painful fall towards Championship football.

But how did we get here? A mixture of luck and a poor transfer dealings.

Whilst it was a rarity to find a pundit/journalist willing to put their head above water and highlight the plight of Bournemouth just a month or two ago, a recent 1-0 defeat to fellow strugglers Norwich, as well as thumpings by Watford and West Ham have made Howe and his side a Championship talking point.

And it’s no wonder – Bournemouth in recent seasons have thrived on picking off big teams thanks to their understated but effective attacking talents. Such talents have been missing in recent times.

Callum Wilson, who not too long ago earned a first England cap, has managed a poultry return of six league goals this season, a number shared by Liverpool loanee Harry Wilson. Ryan Fraser, once looked at by Arsenal to bolster their attacking ranks, has managed one goal. Norwegian international Josh King has scored three goals – hardly the fire power to keep their top league status.

Impressing some of the big boys in recent times with some exemplary displays last term, even David Brooks’ ankle issues have stumped the supply line. Whilst many of the clubs on the field issues were expected to be solved once such players started performing again, it’s clear that a streak of low confidence has now infested the side.

Not that their gaffer is seemingly helping proceedings. Whilst the man is the lesser spotted ‘unsackable’ Premier League manager, his decision to play influential centre half Nathan Ake out wide recently, after returning from injury, has raised eyebrows, not to mention leaning on a lightweight centre midfield too, despite constantly being overrun in the middle of the park.

And where are the new signing in all this? Those watching Bournemouth in person or on various football streams have witnessed Dominic Solanke being either ineffective or wasteful in front of goal and Arnaut Danjuma contributing next to nothing. Then there’s former Liverpool prospect Jordan Ibe. At least the 42-year old boss’s transfer recommendations for other clubs are spot on.

It can’t be understated, Eddie Howe is one of the divisions true success stories. Perhaps, despite his best efforts, even he knows that the club may not be able to muster enough to turn their fortunes around.

Whilst it’s easy to see the former Burnley manager finding work, if he indeed feels the need to move on, his stock isn’t as high as seasons previous. As clubs like Everton and Spurs have moved on to bigger names like Ancelottli and Mourinho, Howe will have an interesting decision whether to build another club in a similar position, or stick at a club where everyone very much knows his worth.