Maupay ready to get to work to help Brighton 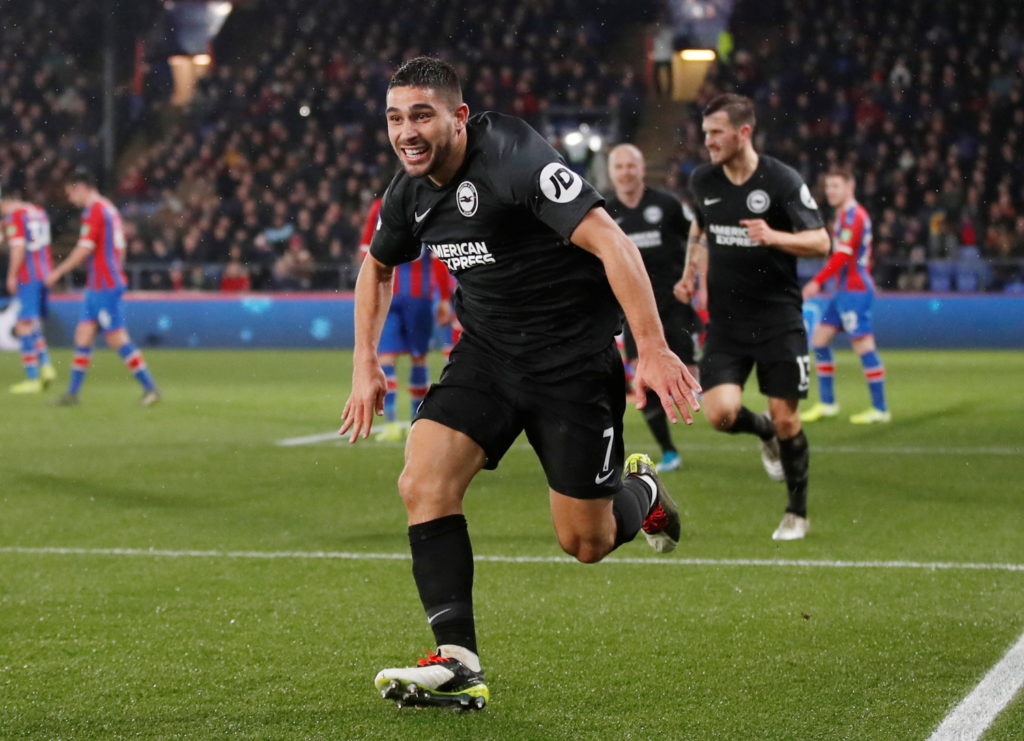 Brighton striker Neal Maupay says he is confident of ending the season in style after working overtime in training in recent weeks.

The Frenchman has enjoyed a successful first season in the Premier League after moving from Brentford last summer.

He has scored eight goals from 28 appearances in the top flight and only goalkeeper Mathew Ryan has played more matches for the club than him.

Maupay currently leads the scoring charts at the Amex Stadium, with Leandro Trossard his nearest rival on three goals.

Despite only playing in England for the last three years, Maupay has adapted his game quickly to make a real impact.

He has often had to play as a lone striker as manager Graham Potter changes his tactics to try and keep the Seagulls in the division.

Brighton have given their players time off this week as Premier League clubs try to help contain coronavirus.

Still, Maupay says he will be doing extra work alongside Aaron Connolly and Glenn Murray as they try to steer the club away from trouble.

He told The Argus: “I am a striker so, when I am on the pitch, I always want to score.

“Even sometimes, when we are playing with two strikers, I want to score. I still think, as a team, the striker should be the more efficient player.

“I know I can score goals, but I think I am in a period where I need to be more efficient. I am not worried because I am training, I am doing the right things.

Connolly has revealed he has undergone ankle surgery in the last few days. He was set to go away with the Republic of Ireland on international duty, but after football was suspended, he went under the knife.

He will be hoping to return before the end of the season as Brighton try to fend off relegation.

Potter’s troops are just two points away from the drop zone, with nine games remaining.