Burnley star out for unspecified time after surgery 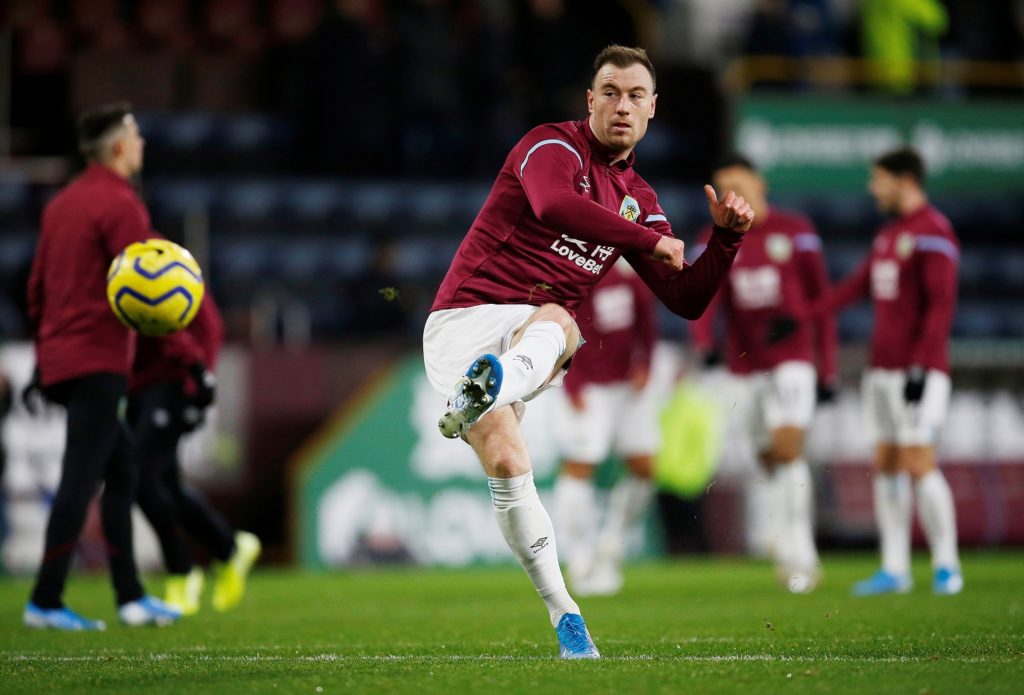 Burnley have been hit by the news that Ashley Barnes faces a spell on the sidelines after undergoing surgery on a hernia issue.

Barnes has been missing for the last two games, being absent for the 4-2 FA Cup win over Peterborough and last weekend’s 3-0 defeat at Chelsea.

That result at Stamford Bridge left the Clarets just three points above the Premier League’s relegation zone and could force boss Sean Dyche into the transfer market this month.

Barnes has netted six times in the league this season, a tally that places him as his side’s second top scorer behind strike partner Chris Wood, who has eight.

The club is yet to confirm how long the Brighton-man is set to be sidelined for but the boss is hopeful it will not be a long-term issue.

“Hopefully he will have a smooth recovery,” said Dyche.

“You don’t like losing good players but, equally, it allows other players to come in and perform and that’s what we’ll be looking for them to do.”

Dyche has played down the possibility of January signings in recent days but his options look sparse with Barnes now absent.

Wood led the line with support from Jeff Hendrick at Stamford Bridge, a combination Dyche has tried previously tried this season but with limited success.

Jay Rodriguez is a more like for like replacement after his return to Turf Moor in the summer but is still to rediscover his previous scoring form, netting just three times in his second spell in Lancashire and has been linked with an exit.

Czech international Matej Vydra is also an option, although he has made just 19 appearances since joining from Derby in 2018.

Burnley have lost their last four Premier League games and are next in action on Sunday when they welcome Leicester City to Turf Moor.

They then face Manchester United at Old Trafford on January 22 before rounding off the month with an FA Cup fourth-round tie against fellow strugglers Norwich.