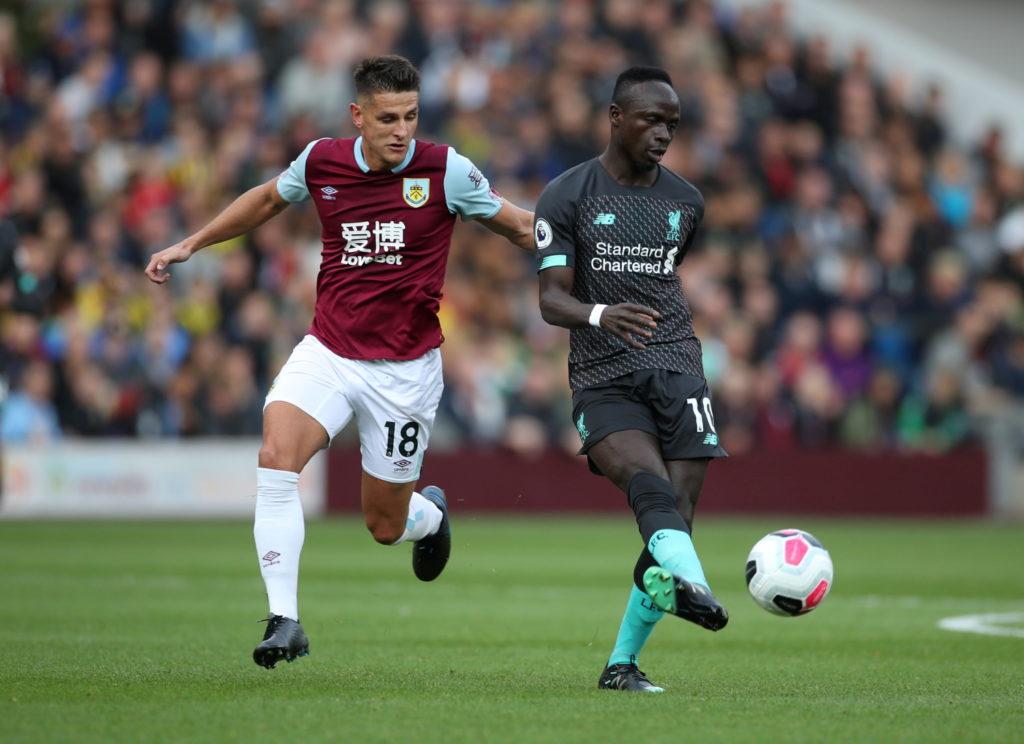 Ashley Westwood has triggered a clause in his contract that will see his deal with Burnley extended by a further 12 months until the summer of 2021.

The 27-year-old swapped one claret and blue shirt for another in the January transfer window of 2017 when he left Aston Villa to move to Turf Moor in a deal worth in excess of £5million.

The midfielder penned a three-and-a-half-year contract when joining the Clarets and that deal is understood to have included a one-year option.

It was initially reported by The Athletic in December that Westwood had seen that clause activated, having achieved the required number of appearances to remain at the club for at least one more season, and that has now been confirmed.

Westwood gave an interview in January in which he heaped praise on the camaraderie of the squad at Burnley, stating he didn’t care about the team’s reputation for being direct and that he was more than happy to remain with the club

Having initially struggled to establish himself in Sean Dyche’s midfield, the former Crewe youngster has been a mainstay in the starting XV since last season.

Burnley take the lead inside 90 seconds…

And it’s a disaster for the Saints!

Westwood, who credits Dyche with rescuing him from a nightmare at Villa, has formed an effective central midfield partnership with Jack Cork and is set to make his 100th appearance in a Clarets shirt at Newcastle this weekend.

With Burnley having won three of their last four Premier League matches, lifting them to 10th in the table, Dyche is unlikely to make many changes to his starting XI although he could recall fit-again top scorer Chris Wood after he missed the victory over Bournemouth last weekend.

Westwood is the first of several players coming towards the end of their contracts to see his deal extended, with Jeff Hendrick, Aaron Lennon, Phil Bardsley, Joe Hart and Adam Legzdins due to become free agents at the end of the campaign.