Gilmour eager to prove worth for Chelsea 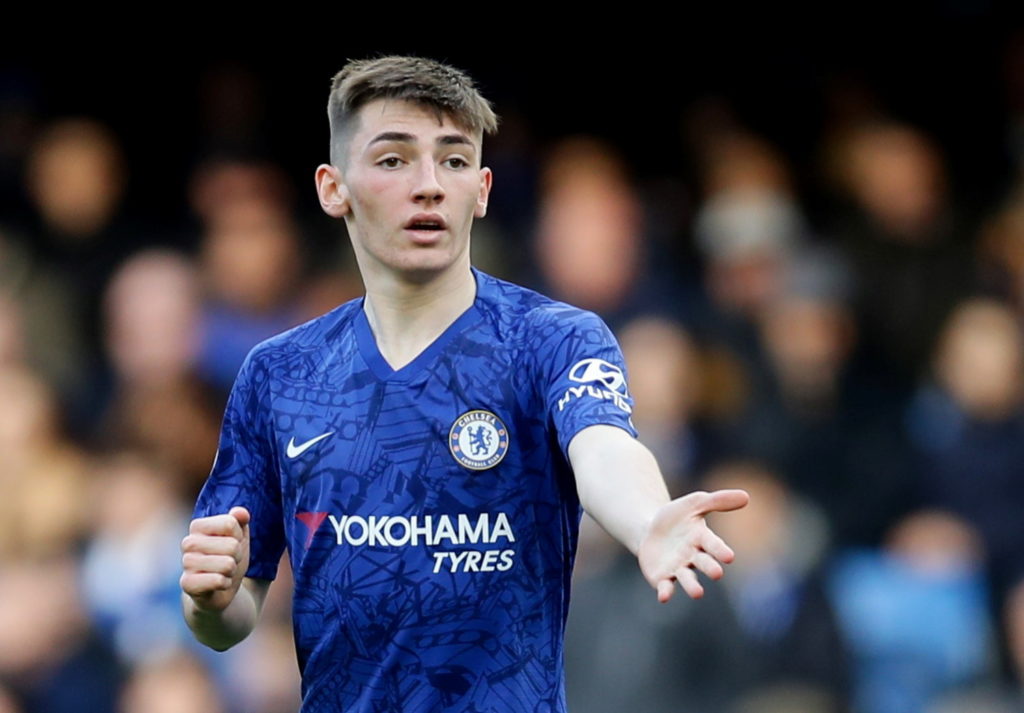 Billy Gilmour is hoping to continue proving his worth with Chelsea and has thanked his team-mates for their support.

Gilmour has burst on to the scene with Chelsea over the past week and put in two man-of-the-match performances.

His first starting appearance came in the 7-1 thrashing of Grimsby Town in the League Cup in September, while he was also named in the XI for the Carabao Cup defeat to Manchester United the following month.

Frank Lampard once again placed his faith in the midfielder for the FA Cup fifth-round tie against Liverpool at Stamford Bridge on Tuesday.

He played with maturity beyond his years, being named man-of-the-match, and helped Chelsea to earn a 2-0 win.

Lampard rewarded that performance with a second successive outing and a first Premier League start when Everton travelled to west London on Sunday.

Chelsea earned a comfortable 4-0 win against the Toffees, strengthening their grip on fourth place, as Gilmour once again appeared to thrive on the big stage.

It’s arguably been the best week of Gilmour’s fledgling career, but he admits he needs to continue performing at those high levels to become a regular in Lampard’s plans.

Gilmour said: “When I go out there I need to show that I’m not just a passenger, I need to be there and do something different to keep my position in the team.