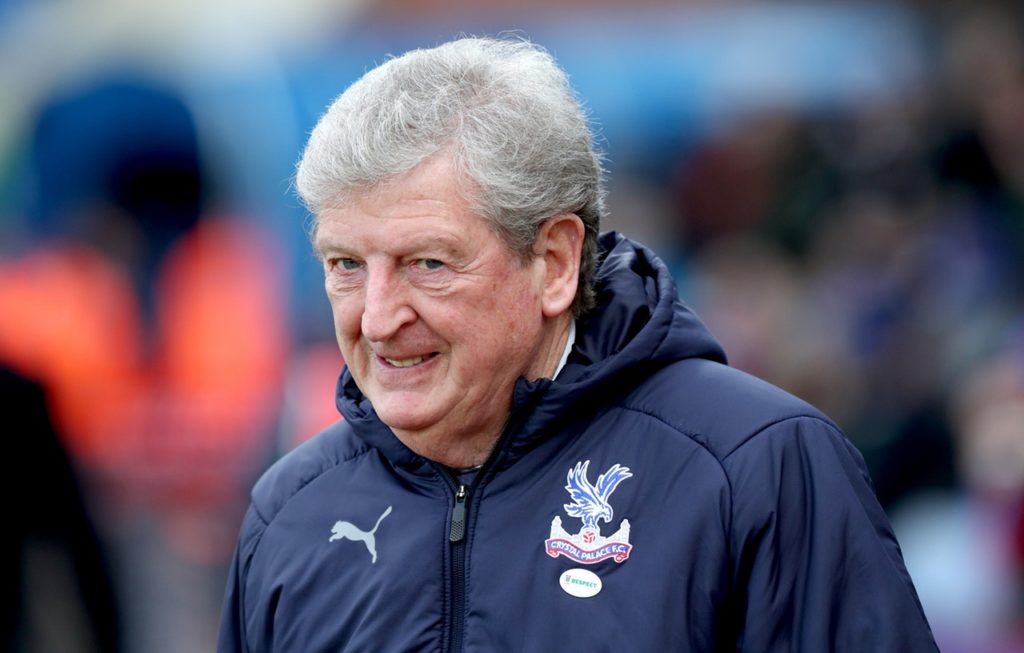 Crystal Palace boss Roy Hodgson is said to be seeking assurances from the club before he puts pen to paper on a contract extension.

The former England boss has a contract until the end of the current campaign but there is apparently an offer of a one year extension waiting to be signed but the 72-year-old is said to be reluctant to sign that until he is given assurances about what he will be able to do in the transfer market.

The former Liverpool head coach was said to be have been disappointed with the Eagles transfer business last month where, despite him wanting to add four new players to his squad, he only brought in Cenk Tosun and Scott Banks.

The Turkish international striker Tosun has joined on loan from Everton until the end of the season, whilst young midfielder Banks who signed from Dundee United and was immediately sent out on loan to Alloa.

Hodgson had been on the trail of Tottenham defender Kyle Walker-Peters but he turned down a move to the Eagles for a switch to Southampton instead.

There had been a deal on the cards for West Brom’s highly-rated teenager Nathan Ferguson but he failed his medical due to a knee injury, although that is a transfer they may revisit in the summer.

The lack of deals apparently left the manager unhappy but the club are keen for him to extend his two-and-a-half-year stay at Selhurst Park and in an effort to persuade him they are ready to commit to bringing in new faces in the summer.

Hodgson leaves transfer dealings to chairman Steve Parish and sporting director Dougie Freedman and will expect the pair to be busy over the summer months. However, much could depend on what goes on in the boardroom with rumours of a takeover doing the rounds.