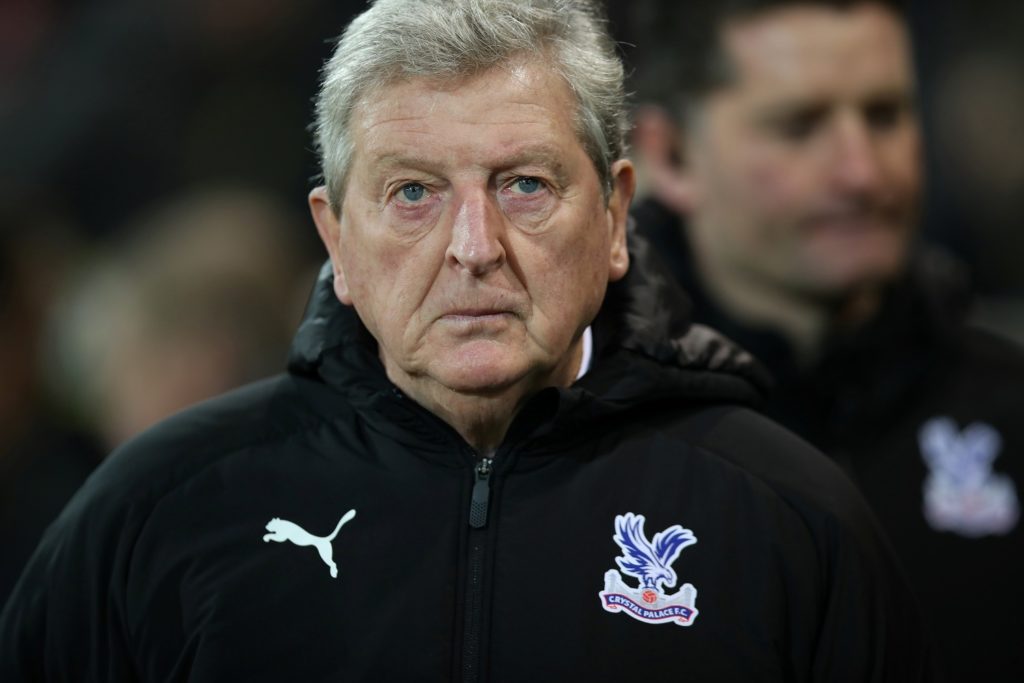 Crystal Palace boss Roy Hodgson has held positive talks with club chairman Steve Parish this week over a new contract in the summer.

The 72-year-old was appointed Palace manager in September 2017 and he has succesfully kept the Eagles in the Premier League despite one of the smallest budgets in the division.

His current contract expires at the end of the season and earlier in the campaign it seemed a formality that the ex-England boss would continue his work at Selhurst Park, but there has been talk of late that he could depart this summer.

A disappointing January transfer window, where only Cenk Tosun was signed on loan from Everton, resulted in increased speculation that he may decide to call it a day at the club.

Palace fans will be delighted to hear that does not now appear to be the case as, ahead of Saturday’s trip to Goodison Park, Hodgson said: “The fact is the chairman and I had very positive discussions during the week.

“I have no reason to doubt the intentions of the club are any different now to how they were: to ask me to stay.

“I’ll be having further discussions in the coming days and we’ll see where that leads.”

The failed deadline-day pursuit of West Brom full-back Nathan Ferguson left many Palace fans frustrated, but Hodgson insisted everyone at the club is on board with what needs to happen moving forward at Selhurst Park.

He added: “When it comes to transfers and transfer windows, the last one was a bit disappointing and not least because we thought we were on the way to acquiring a young right-back in Ferguson, that fell through because of the fact he needs an operation.”

The Eagles are expected to go back for Ferguson in the summer and make a host of other additions to the side.