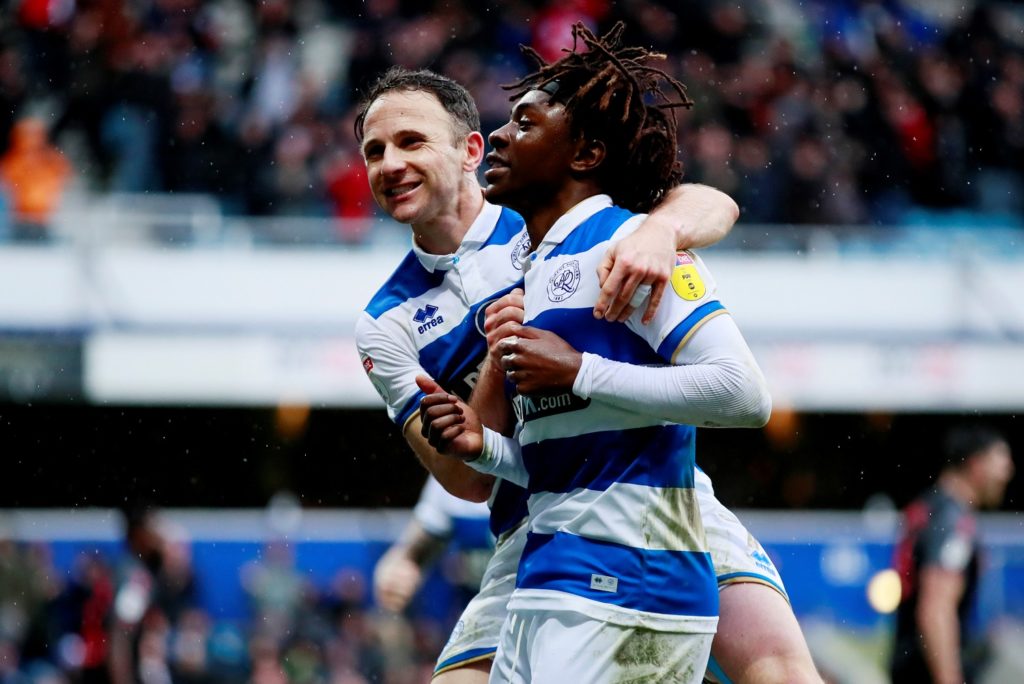 England Under-21 international Eze has been in fantastic form this season, scoring 12 goals and registering eight assists from 37 Championship appearances, and his performances have helped QPR to 13th in the table.

The Hoops are just six points adrift of the play-off positions, but with the campaign currently postponed due to the start of April due to the coronavirus outbreak, and a longer delay expected, it is unclear what will happen in terms of finishing the season.

Before the sporting world effectively went into lockdown, Eze was tearing it up in England’s second tier and his displays caught the attention of Palace during the January window.

Roy Hodgson was eager to add some creativity to his squad as they battle to avoid Premier League relegation, with the former Three Lions boss keen on bringing in the QPR starlet.

In the end, the Eagles ended up signing Cenk Tosun on loan from Everton for the rest of the campaign although he has now returned to his parent club after sustaining an injury.

Speaking in an interview with The Beautiful Game Podcast, Ferdinand has confirmed the club received an approach from Palace about Eze although no official offer was made.

“Crystal Palace made an enquiry, but we never got to any fee or any negotiations in terms of what it was going to take,” he said.

“They made an enquiry about him and that was it.

It only seems a matter of time before 21-year-old Eze leaves for the Premier League as interest in his services continues to grow.