Everton in scrap with Sevilla over Ligue 1 star Sarr 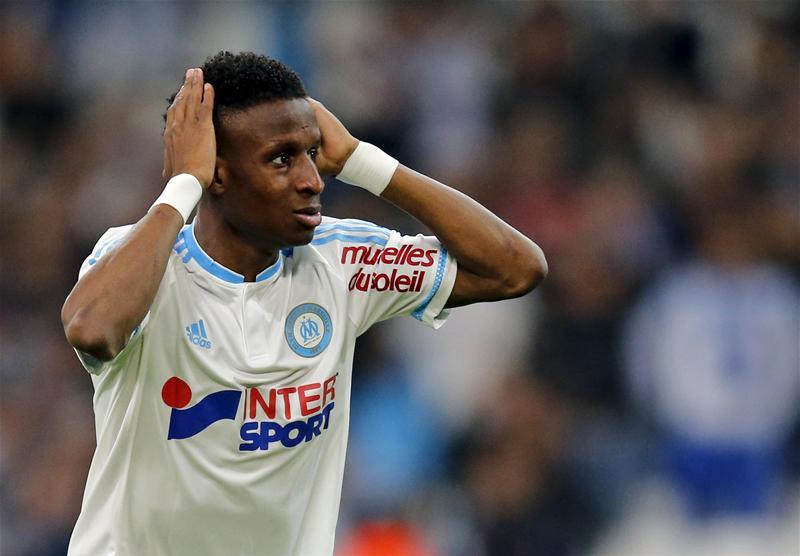 Everton reportedly want Marseille right-back Bouna Sarr in another hint that Carlo Ancelotti wants to upgrade the position after the link to Santiago Arias.

The Toffees were reported to be chasing Atletico Madrid right-back Arias, 28, a few days ago and Sarr could be just as shrewd an addition as the Colombian international would be.

The Sunday Mirror report that Everton are battling Sevilla for the Marseille defender, who has scored once and laid on three other goals in 27 Ligue 1 appearances this term.

Sarr is understood to have been watched by both Everton and Sevilla scouts recently and clubs in Italy have also reportedly shown an interest.

He has two years left on his contract at the Stade Velodrome and the newspaper adds that, although Marseille want £10 million for the 28-year-old, the Toffees believe they can get him for around £8 million.

Everton are expected to sign a new right-back this summer with Djibril Sidibe’s loan spell set to expire at the end of the season.

The club do have a £12.7million option to sign the French World Cup winner permanently, but there may be better value out there than the 27-year-old.

Sidibe has started 17 Premier League games, during which time Everton kept just four clean sheets – although he has contributed four assists too.

Neither Arias, who Antena 2 claim would cost £11million, or Sarr would break Everton’s wage structure or budget and both appear to be realistic targets with the potential to adapt to the Premier League.

But while Arias is has been out of favour at Atletico Madrid after their acquisition of Kieran Trippier last summer, Sarr has been a key man at Marseille under Andre Villas-Boas.

In fact, the ex-Tottenham Hotspur boss even hinted that Sarr could be his captain next season with Marseille on course to finish second and qualify for the Champions League.

Meanwhile, The Mirror also claim Theo Walcott will be made available by Everton this summer after failing to convince Ancelotti.

Everton are certain to take a big financial hit on the 31-year-old, who has 15 months left on his £7 million-a-year contract.