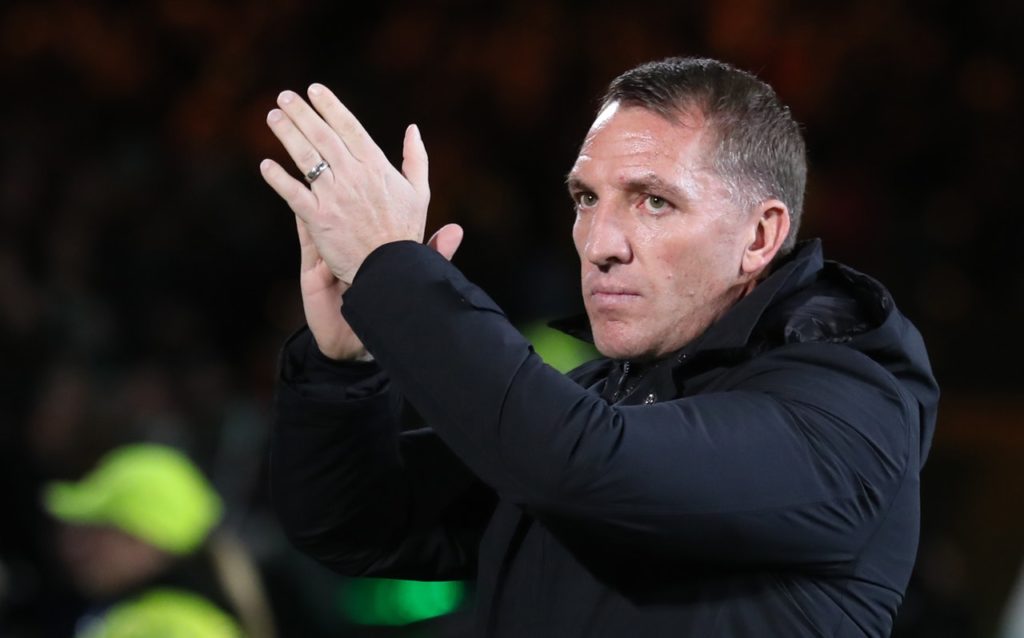 With Brendan Rodgers confirming Leicester City are looking into signing a new centre-back, which players could be in the Northern Irishman's sights?

Leicester boss Rodgers confirmed on Friday that the 2015/16 Premier League champions are looking to sign a new defender before the January transfer window closes, which would then allow the club to loan out Filip Benkovic for the rest of the campaign.

“We’re looking at options to strengthen the squad, and centre-half is one of them,” he said at his press conference. “We want to get Benkovic out on loan, but we need to ensure we still have cover. We won’t speak of names though.”

Although the former Liverpool and Celtic manager has refused to reveal which players are on his wish list, it has not stopped the rumour mill from working overtime as several names continue to get linked with the Foxes.

The latest of those is Southampton defender Jannik Vestergaard, who has been limited to just 12 Premier League starts this season and is believed to be becoming frustrated with the lack of playing time.

At 6ft 6in, the 27-year-old Denmark international is a formidable presence at the heart of defence and he would certainly provide competition for places with Jonny Evans, Caglar Soyuncu and Wes Morgan, who appears to be coming towards the end of his playing day at King Power Stadium.

However, this deal looks to be a non-starter after Saints boss Ralph Hasenhuttl revealed on Thursday that he doesn’t want any of his players to leave before the end of the month.

If the Austrian’s stance stays the same, Leicester may have to look elsewhere and one potential candidate could be Atalanta’s Jose Luis Palomino, who is out of contract in the summer and is yet to sign fresh terms.

The Argentinian has been a key player for the Italian outfit since joining from Ludogorets Razgrad in June 2017, making 72 Serie A appearances and helping the club climb to fifth in the table this season.

With the defender set to run down his contract, it is thought an offer around of £6million would be enough to tempt Atalanta into selling this month.

Another option for Leicester is Middlesbrough star Daniel Ayala, who is also out of contract in the summer and looks like he is ready to make a return to the Premier League after three seasons away.

The 29-year-old has been a loyal servant to Boro after sticking with them when they got relegated from the top flight in 2014 and there won’t be too many fans that begrudge him a move away from the club.

Former Spain Under-21 international Ayala also has plenty of experience, having played over 200 games for the Riverside-based outfit, and he would be an absolute steal at a reported price of £3-4m.