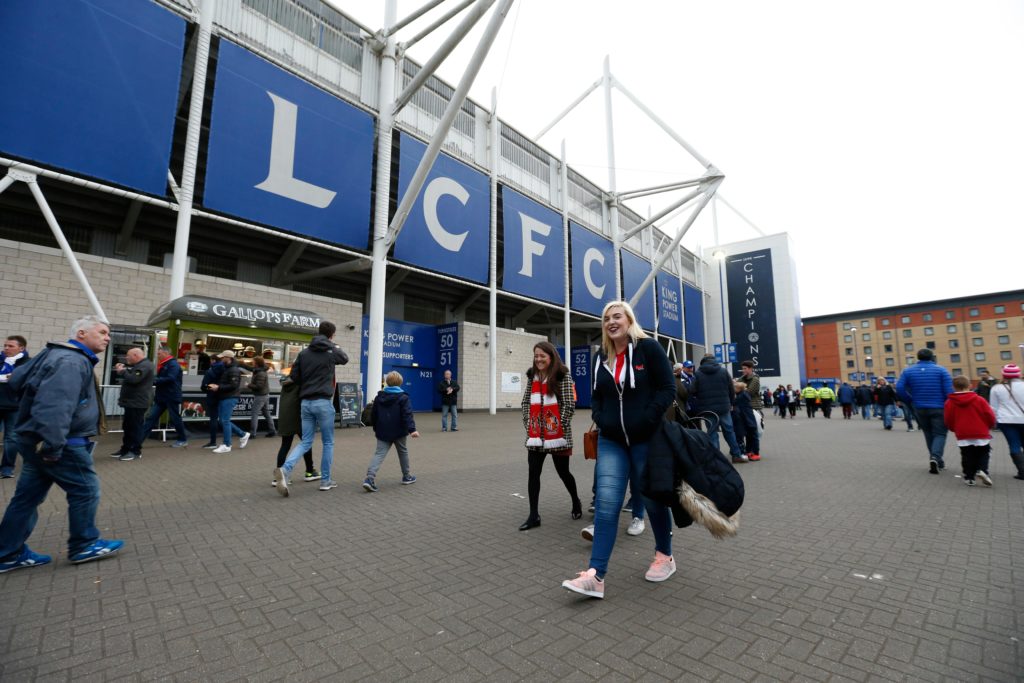 Leicester City may have failed with a January move for Brest midfielder Ibrahima Diallo but they could return with a fresh offer in the summer.

The Foxes were linked with the youngster during the winter window but manager Brendan Rodgers denied the reports, saying it was the “the first I’ve heard of it” when the speculation was put to him.

According to France’s Le Telegramme though the Premier League club did test the waters with a €16million bid but were rejected by both the Ligue 1 outfit and the player himself.

Brest were not willing to lose a key man in the mid-season window as they battle for survival and Diallo was keen to see out the campaign in the French top flight.

The France Under-20 international broke into the Brest team last term and managed 23 appearances as they were promoted from the second tier.

Diallo spent last season on loan at the Stade Francis-Le Blé from Monaco and then secured a permanent move to Brittany in a reported €2m deal in the summer.

The midfielder has firmly established himself in the Brest side this term as he has featured in 18 league games, 17 from the start, while he has also featured three more times in the domestic cup competitions.

Leicester may have failed with a swoop in January but they could be tempted to reignite their interest when the transfer window reopens and Les Ty Zefs’ are likely to be ready to listen to offers at the end of the campaign.

When the current season has ended, Diallo may also be more open to a move – given the King Power Stadium outfit should be able to offer Champions League football.

Brest, who head to Nice on Friday evening, sit seven points clear of the drop zone but may struggle to keep hold of Diallo even if they do manage to retain their Ligue 1 status if the Foxes come calling again.