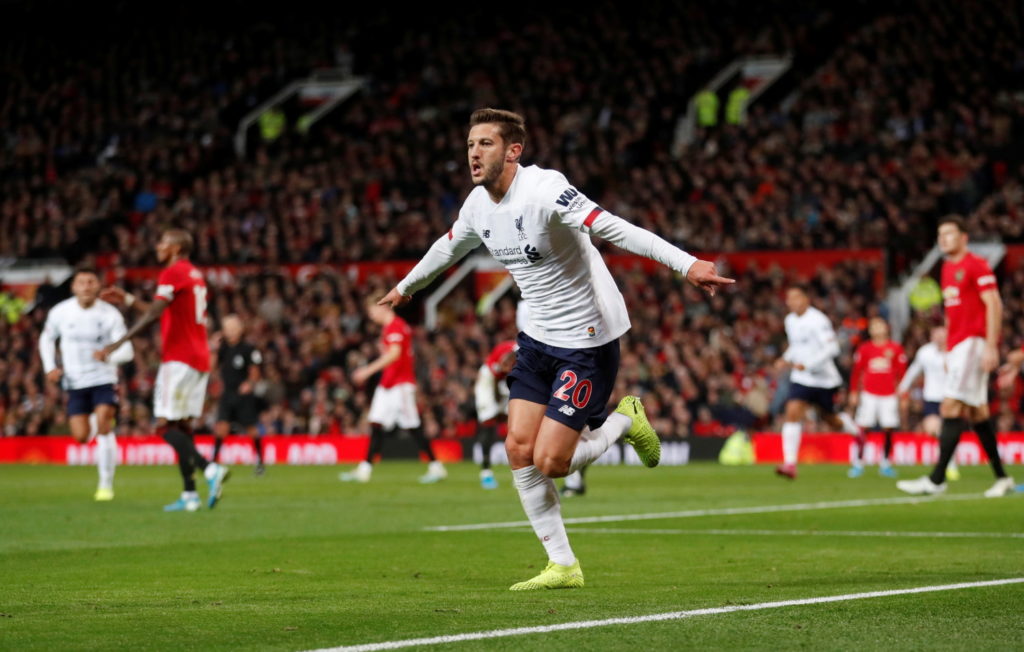 Leicester City boss Brendan Rodgers has suggested he will be in the hunt to sign Adam Lallana if he leaves Liverpool at the end of the season.

The midfielder is due to fall out of contract in the summer and there seems to be little chance of him penning a new one with the Reds, which will spark a scramble for his signature.

A host of clubs will be keen the get the former Southampton man on board, and Leicester will be one of them, although Rodgers played down the rumours when quizzed about them.

The Foxes boss appears to be over fielding questions about transfers following the January transfer window, and would prefer to focus on the rest of the season as Leicester look to finish it strongly.

However he was happy to point out what a quality player Lallana is, which confirms he would like him on board if possible.

“Adam is a fantastic player and one I brought into Liverpool,” Rodgers said. “I have been aware of his talents since he was a young player at Southampton. He has done brilliantly [at Liverpool] and I’m sure he will be weighing up his options.”

Those options do include the potential to move abroad. Lallana is now free to talk to clubs on the continent with a view to signing a pre-contract agreement ahead of the summer.

However he may be tempted to stay in the Premier League and link up with Rodgers again. The Foxes have impressed this season and will now be seen as a very attractive proposition for players looking to leave their current clubs.

Lallana has had his issues on the injury front of late but is looking to put those behind him and play some regular first-team football, something he is unlikely to get with the Reds.