Is Lallana really the way forward for Foxes? 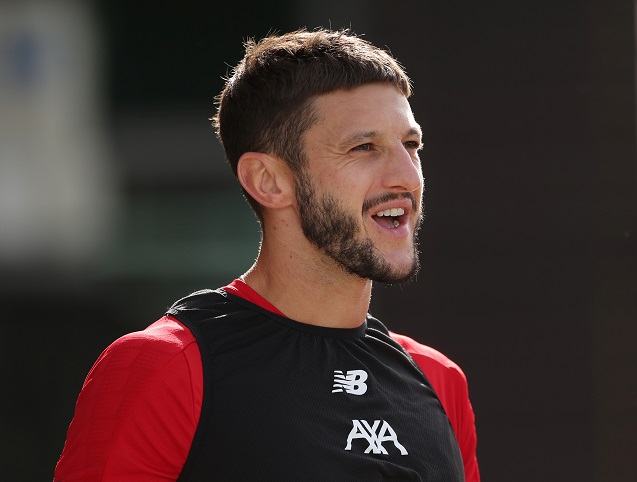 Leicester City have been strongly linked with a summer move for Liverpool’s Adam Lallana but would that really be a good move for the club?

The Foxes have been one of the standout teams so far this season and, while a dip in results since mid-December seemed inevitable, they are still likely to finish in the top four and secure Champions League football for next term.

Brendan Rodgers has been roundly praised for the job he has done at King Power Stadium, improving the players he already had and also recruiting wisely.

Jamie Vardy is now back to his best after regressing under Claude Puel, while James Maddison is fulfilling his potential in midfield.

The acquisition of Youri Tielemans on a permanent basis was a shrewd piece of business last summer, while Ayoze Perez and Dennis Praet are players for now and the future.

There will doubtless be other new faces arriving in the summer window and Lallana could be one of them.

The Reds have made it clear he will not be offered fresh terms at Anfield and is free to move on when his deal expires.

Signed by Rodgers when he was in charge of the Merseysiders, Lallana scored 22 goals from 175 appearances in all competitions, initially playing a big part under Jurgen Klopp.

Great to hear that the club have made an initial approach to Adam Lallana's representatives about a summer move. Rodgers is keen on him and signed him for Liverpool in 2014. He is is out of contract and will be a free agent. We need a winger and he could be a good fit #LCFC

However, his importance to the team seems to have dwindled in recent years due to injuries and the emergence of other players.

It always appeared likely he would leave at the and of his contract but would an injury-prone player, who turns 32 in May, really be an asset to a forward-thinking club like Leicester?

There is the nucleus of a side that could go places in the coming years and, with the right additions, maintain their place in the upper echelons of English football.

There is nothing wrong with adding experience to a squad and the former Southampton man would certainly bring that but, like Andy Carroll at Newcastle, what seems like a good idea at the time can often backfire.

Carroll has hardly played for the Magpies and it is open to question just what impact Lallana would have with the Foxes even if he stayed relatively fit.

He has shown glimpses of his ability when given an opportunity in 2019-20 and is not yet pensionable. However, there will surely be better options available for Rodgers to run the rule over before he opts for the tried-and-tested route.