Patient Gray seeking to prove his worth to Leicester 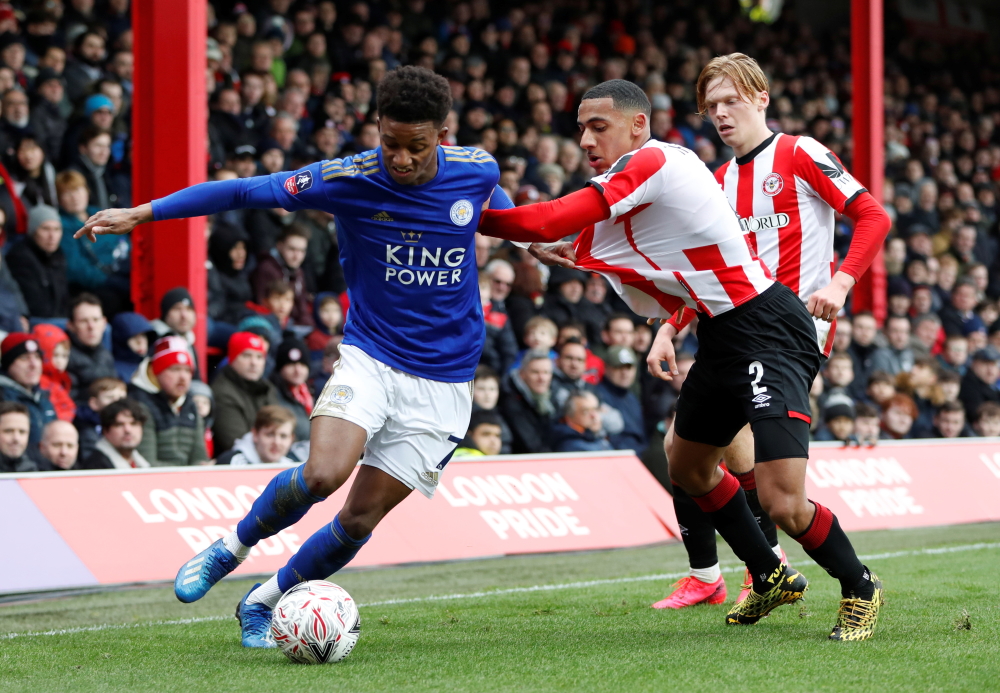 Demarai Gray says he's begrudgingly biding his time at Leicester as he waits for more first-team chances with talks of a new contract on hold for now.

Gray has just under 18 months left on the deal he signed when he moved to the King Power Stadium from Birmingham City in January 2016.

The winger came to Leicester at just the right time, joining midway through their title-winning season and making enough appearances over the remainder of the campaign to earn a winners’ medal.

However, much has changed at the club since then with the 23-year-old having now worked under four different Foxes’ managers.

Having made over 30 Premier League appearances during the past three seasons, life under current boss Brendan Rodgers has been a little tougher for Gray, often finding himself on the bench.

He’s made just 14 league appearances thus far, failing to get off the bench in their last six matches, but was given a chance to impress in the FA Cup fifth round clash with Birmingham City.

He struggled to make an impact in his 66 minutes on the pitch against his old club and his future at the King Power Stadium appears in some doubt moving forward.

With Rodgers preferring the likes of Harvey Barnes, Marc Albrighton and Ayoze Perez ahead of him, Gray has a lot of work to do to show he’s worthy of a contract extension amid rumours Leicester could look to sell him this summer.

The winger has now revealed there has been little movement on the contract front and is eager to keep his focus on the field as Leicester push for a Champions League qualification and FA Cup glory.

“I have had a few conversations with the manager over the course of the season but nothing too much on that right now,” Gray told the Leicester Mercury.

“We are in the last 10 games of the season. It is an important time for the club. We have targets and things to achieve. I am not thinking about it. When I play I hope I can help the team achieve those targets.”

Gray went on to say that this season had been “difficult” due to the lack of opportunities but admits he has little choice other than to be patient when it comes to game time.