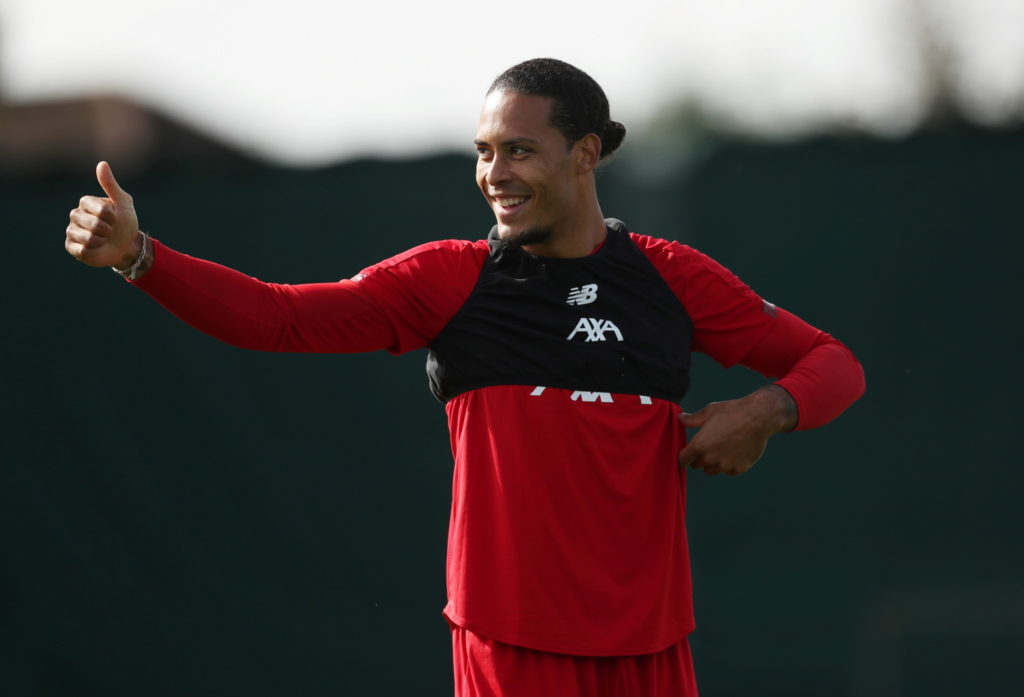 Liverpool are ready to offer Virgil Van Dijk a bumper new deal to ensure his future remains at Anfield for years to come.

It is no coincidence that Liverpool have moved on to another level since the Dutchman arrived from Southampton back in 2018, and the club’s owners are keen to reward him.

The Reds defence had looked shaky at times before his arrival and there had been calls for some time for Jurgen Klopp to push the boat and get Van Dijk on board.

It goes without saying that the rest of Europe’s top clubs will be casting an envious eye towards Liverpool, looking for any opportunity to try and lure him away.

Good to have a short winter break but looking forward to getting back to it now. Big few months ahead! 💪🏽🔥 pic.twitter.com/BQv2cSYyxb

Only a club like Barcelona or Real Madrid would have a chance. Such a move remains unlikely, but it has been done before as players have their head turned by the opportunity to play for such a club.

With that in mind, Liverpool are keen to get him tied down to a new deal to ensure that finance will not be an issue for the player.

Van Dijk is currently tied to the five-year contract he signed when arriving from Saints and picks up a reported £125,000 a week.

Reports claim that will be ripped up and he will be offered a new five-year deal worth £150,000 a week, which would take him through to 2025.

That is still some way below some of the world’s top footballers, and Van Dijk is now in that bracket, so Liverpool may have to go higher if they are to secure his future and keep him out of the clutches of Real and Barca.