Most sellable assets from the current Premier League strugglers 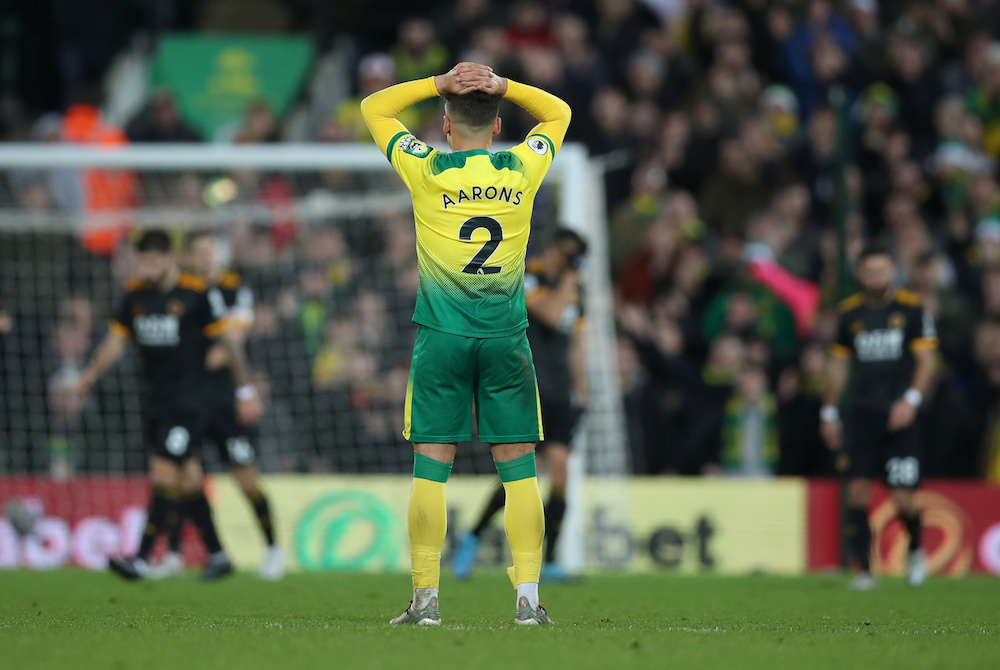 The vultures are already circling around those clubs at the wrong end of the Premier League table and come the summer, those vultures are going to feast.

While those teams don’t want to contemplate the idea of going down at this stage, some will have planned for the worse.

To offset the huge financial hit that accompanies dropping out of the Premier League, clubs will need to sell off their star assets and we have taken a look at those most likely to leave should their teams fail to survive.

Some players have already alluded towards potentially abandoning ship come the summer, while others will have it in the back of their mind that they’ll need to move on.

Watford midfielder Abdoulaye Doucoure was revealed as having said this week he wouldn’t expect his club to put up much of a fight should the right offer come along, believing he’s been loyal to the cause.

The French midfielder is not the only member of a Hornets side currently stuck in 19th place in the table that will be straight on the phone to their agent should they lose their battle for survival.

Gerard Deulofeu was strongly linked with a move back to Italy last summer before being persuaded to stay at Vicarage Road but those same pleas will fall on deaf ears should it come from the board of a new Championship club.

Manchester United were also mentioned as having an interest in the former Barcelona forward but that should be taken with a pinch of salt given their recent scattergun approach to scouting attacking players.

Of the current bottom three, Watford and Norwich look the most well set to keep the majority of their squad intact should the worst happen.

The Canaries smartly tied promising defensive duo Max Aarons and Jamal Lewis to new contracts following their promotion last season so they can extract the maximum amount of value from those two.

They might only need to sell one, in the end, should they raise enough from the sale of whoever goes first and were that the case then Aarons looks most likely to depart with Tottenham reportedly very keen.

For all their issues at the back this season – conceding the joint highest number of goals in the Premier League – it looks like its Norwich’s defence which could be picked apart with Ben Godfrey also on the radar of several clubs.

Teemu Pukki’s intermittent form after a blistering start will likely see him stay at Carrow Road.

For the final team currently in the relegation zone, West Ham, it is likely to be a fire sale should they go down.

Andriy Yarmolenko and Jack Wilshere earn £100,000-per-week, according to Spotrac.com, so would need to be shifted off the wage bill, with Felipe Anderson and Manuel Lanzini not far behind.

Declan Rice would be on the phone to Manchester City and United with both having previously expressed at interest and chaos would likely reign in east London.

It might well be a similar situation in Birmingham if Aston Villa don’t survive after their spending splurge last summer. Jack Grealish might leave whether they stay up or not, while keeping his midfield partner, John McGinn, will also prove tricky.

Reports on Bournemouth’s finances mean they will bid farewell to Nathan Ake, Callum Wilson and David Brooks, their three most sellable assets, straight off the bat.

Relegation is ugly at the best of times but for the likes of West Ham, Aston Villa and Bournemouth it threatens to ruinous if their previous transfer gambles don’t keep them up.