Home Premier League Liverpool Is Henderson the man to beat in PFA Player of the Year race?

Is Henderson the man to beat in PFA Player of the Year race? 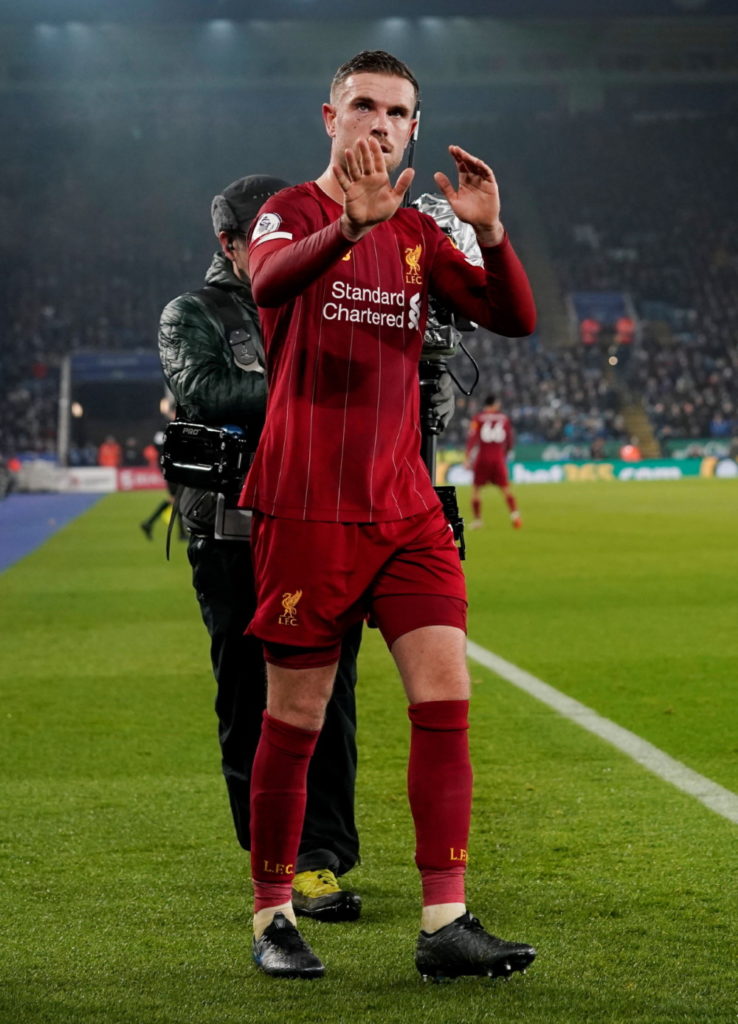 With the Premier League season coming to an end, the race for honours is now hotting up.

The Reds can still win the Champions League and the FA Cup, with the only trophy not within their grasp being the EFL Cup.

While team honours dominate the headlines, the time to vote for the PFA Player of the Year will soon be around the corner.

The England international has always had to prove his critics wrong, but Robertson says now is the time for him to reap the rewards.

He told Sky Sports News: “For me, I think he’s the leading candidate [for player of the year]. At times this season when we’ve struggled Hendo has been the one that has driven us forward.

“He’s getting the recognition he deserves because he is a fantastic player, a fantastic role model and a fantastic captain. He’s driven us to three points at times this season when we’ve struggled.”

Henderson is odds on in some places for the award, but we look at some of the other candidates for the gong.

The Senegal international has 11 goals in 22 appearances this season, and he is nearly ready to return after a recent hamstring injury.

Mane’s displays have helped catapult Liverpool to the top of the table, and he has arguably been Liverpool’s best attacking player.

The Dutchman is next up in the betting, and he will be hoping to win an award after missing out on the Ballon d’Or earlier this season.

He was the heavy favourite to lift the famous trophy, only for Lionel Messi to pip him to the award.

Van Dijk has managed to stay injury-free this season, and it has shown, with Liverpool in fine form at the back.

The City dynamo has had a sublime campaign, but it has not been enough to put City top of the pile. After a proper break last summer, De Bruyne is now reaping the rewards and driving the City team forward.

He offers more value than any of the Liverpool trio, but Liverpool’s dominance means it should be hard for anyone else to swoop in.

If readers want an outside bet, Jamie Vardy is a huge price in double figures, but he will need to rediscover his shooting boots.

Vardy still leads the race for the Golden Boot, but he has yet to score in 2020.