Salah to have final say on Olympics involvement 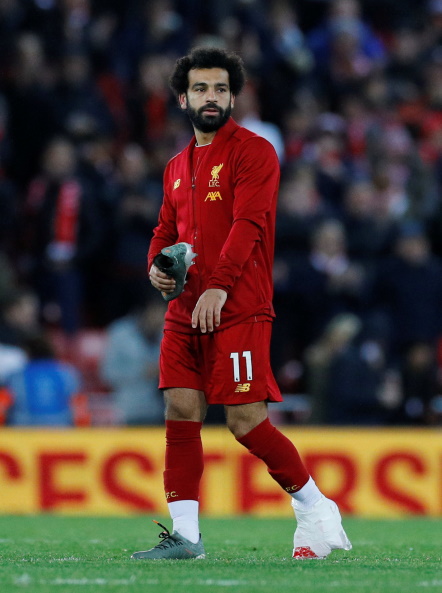 Egypt intend to include Mohamed Salah in their squad for this summer's Olympics but the Liverpool star will have the final say on his participation.

Shawky Gharib, who will act as head coach for Egypt’s Olympic team, has confirmed he plans to include Salah as one of his three over-age players for the tournament due to take place in Tokyo.

The final of the men’s event will be held on August 8 – the day before the 2020-21 Premier League season gets underway – which means if Salah does opt to represent Egypt at the Games, he will almost certainly miss the start of the domestic campaign.

Gharib, who will announce his 18-man squad for the finals in June, hopes Salah will make himself available but admits the decision will ultimately rest with the player, his club and Reds boss Jurgen Klopp.

“Salah is one of the top three players in the world and any team hopes to have a player of his capabilities and skills in the squad… I have chosen Salah in an expanded list of 50 players to select 18 players heading to Tokyo.”

Salah’s 2020-21 campaign is set to be disrupted by Egypt’s likely involvement in the Africa Cup of Nations, with the 2021 edition of that tournament due to take place next January.

Liverpool could also be without the likes of Sadio Mane and Naby Keita, so the likelihood is the club will be unwilling to release Salah for the Olympics as well.

Salah has been a pivotal figure since arriving at Anfield from Roma during the summer of 2017 as he has gone on to score a staggering 66 goals in just 96 Premier League appearances, as well as playing a major role in last season’s Champions League success.