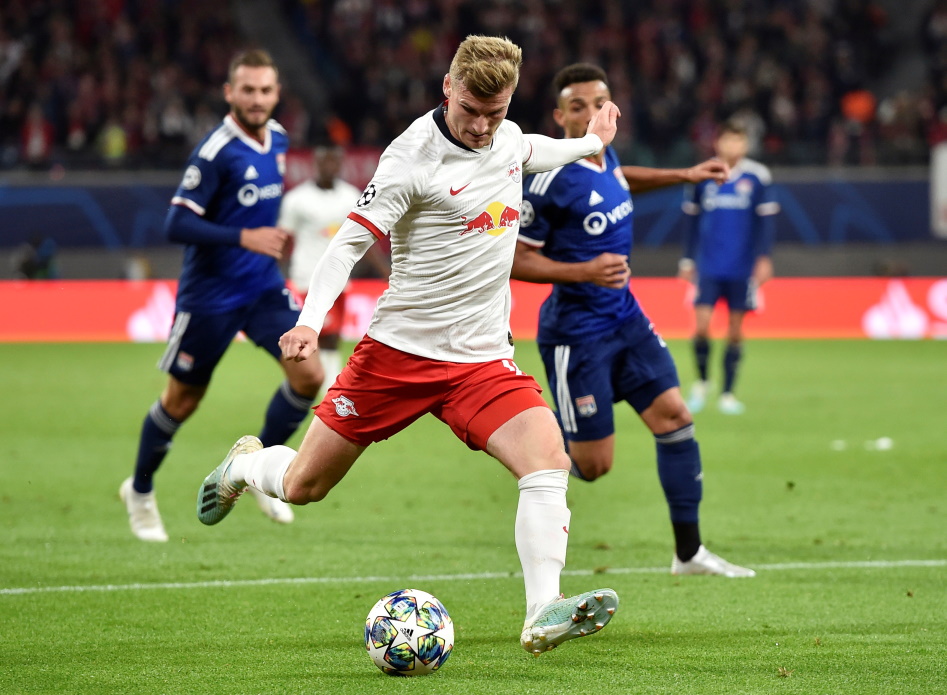 Liverpool look to be leading the race to land in-demand striker Timo Werner from RB Leipzig but could still face competition for his signature.

Werner signed a new deal with Leipzig last summer through to 2023 but is widely expected to move on when the transfer window reopens at the end of the season.

German giants Bayern Munich have been heavily linked with the forward and Werner himself has previously admitted he could be tempted by a move to the Allianz Arena.

Premier League rivals Chelsea have also been credited with an interest but reports have now claimed Liverpool are in talks with Leipzig and are prepared to pay the Germany international ‘s reported €58million release clause to sign the striker as soon as the summer transfer window opens.

Werner has also confirmed a move to the Premier League would appeal as he feels it would be “fun playing” in England’s top flight.

The 23-year-old joined Leipzig from Stuttgart in 2016 and during his time with the Red Bulls has predominately been used as an out-and-out centre forward and the focal point of their attack.

However, under Julien Nagelsmann this season, he has operated in a slightly deeper role and that may well be where Liverpool boss Jurgen Klopp sees him fitting into his side going forward.

Werner hasn’t scored in his last five games for Leipzig but has been in fine form this season regardless.

The hitman has 20 goals in 22 Bundesliga outings and has also managed three goals in six Champions League games, while he has 11 goals in 29 appearances in total for Germany since his debut in 2017.

Both Bayer and Chelsea may opt to launch rival moves if it becomes clear Werner is heading for a summer move, but for now it seems as if Liverpool are the favourites to get a deal over the line for the Leipzig star.