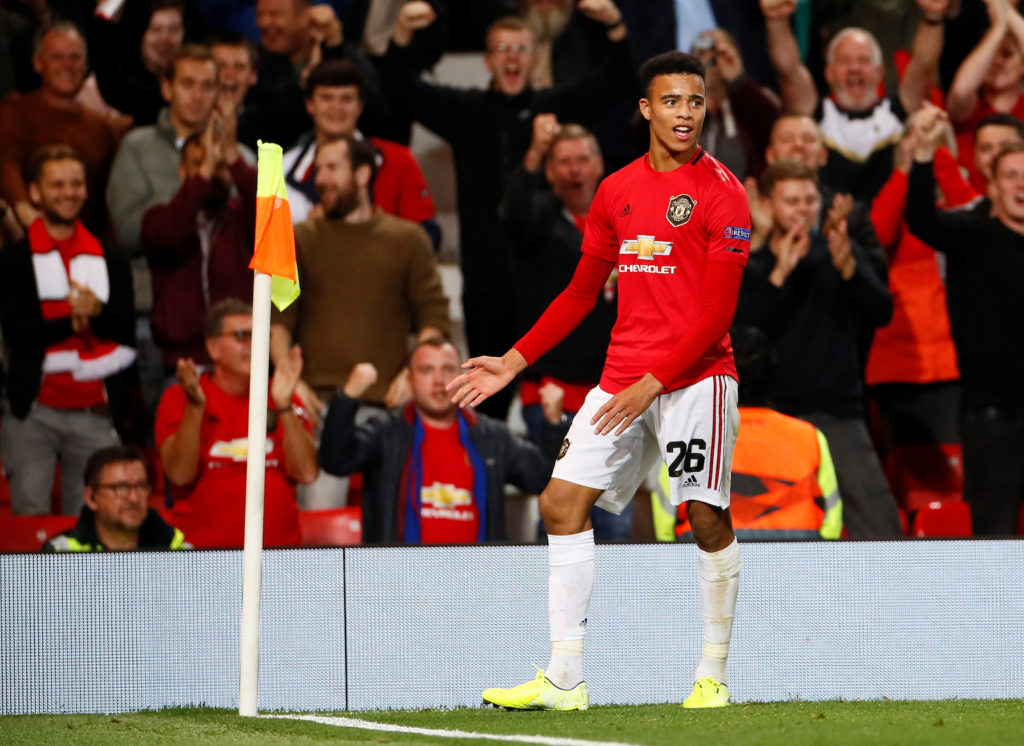 Mason Greenwood is desperate to get his hands on some silverware with Manchester United.

Greenwood is enjoying a breakthrough campaign at Old Trafford after graduating from the club’s academy.

The 18-year-old has 10 goals in 31 games for United across all competitions despite largely being used as a substitute, with just two of his 20 Premier League outings so far coming as starts.

Greenwood is delighted to have established himself in the United first team and his next target is helping the club win some trophies.

“It’s mind-blowing really,“ Greenwood told the club’s official website. “Being in the Manchester United first-team dressing room and stepping out at Old Trafford.

“I can’t explain it really. It’s just amazing. You see me smile when I score. It’s out of this world.

“I want to make my mark at the club and score as many goals as I possibly can. I want to win trophies at United, every young boy coming up from the academy does, so it would be amazing to get one of them soon.”

United are still involved in the FA Cup and will take on Championship outfit Derby County in the fifth round where they will come up against former star Wayne Rooney.

The Manchester giants have a chance to secure some European silverware in the shape of the Europa League and will face Belgium’s Club Brugge in the fifth round.

Manager Ole Gunnar Solskjaer will also be hoping to secure a place in next season’s Champions League and winning the Europa League would see them qualify for Europe’s top tournament, while fifth place in the Premier League could be good enough this year as a result of Manchester City’s two-year ban from European competition.