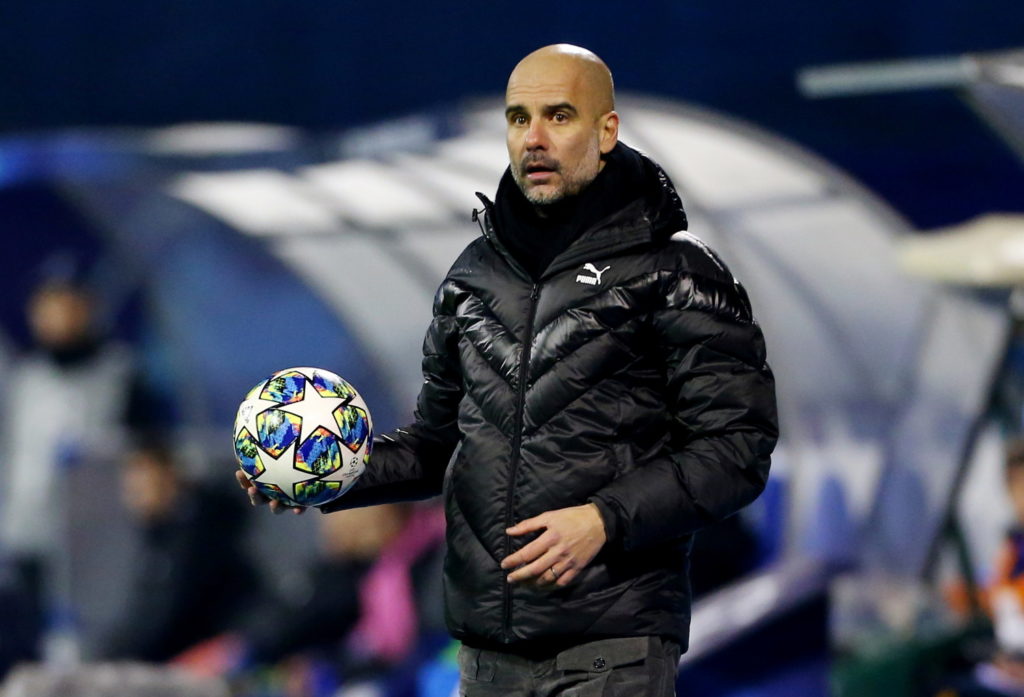 Pep Guardiola insists he enjoys the FA Cup and its traditions but would like to see replays scrapped to help ease fixture congestion.

The Manchester City manager said earlier this week that ditching the Carabao Cup would be a good way to ease fixture congestion, but he accepts that is not going to happen and instead would like to find ways to make the competitions better.

Ahead of Sunday’s FA Cup fourth-round tie with Championship side Fulham, Guardiola said he never expected any competition to be scrapped although he does hope there can be changes.

He said: “I’m not saying what the FA has to do. When I said my comment I never expected the Carabao Cup or FA Cup was going to go, but maybe we could cancel the replays, have less teams in the Championship or Premier League.”

It's #FACup weekend and we'll be hearing from Pep soon ahead of our 4th Round clash with Fulham.

City won both domestic cups last season and they will target them again, with the Premier League title now out of reach, as City are second in the table and trail runaway leaders Liverpool by 16 points.

The Merseysiders are on target to break City’s record 100-point tally of two years ago and need just nine more wins to ensure they pick up their first Premier League crown.

City defender Aymeric Laporte returned to action in Tuesday’s victory at Sheffield United after almost five months out with a knee injury.

The Frenchman was badly missed during his absence as City lost touch with Liverpool. Guardiola has warned against expecting too much of him too soon although he may feature in the clash with Fulham.

The boss said: “He played a little bit more than 70 minutes for the first game. He played well but, as I said, he’s not going to solve all the problems we have.

“He’s not going to give us extra on what we have but he’s one more player that we have, and if we believe we can use him we are going to use him.”