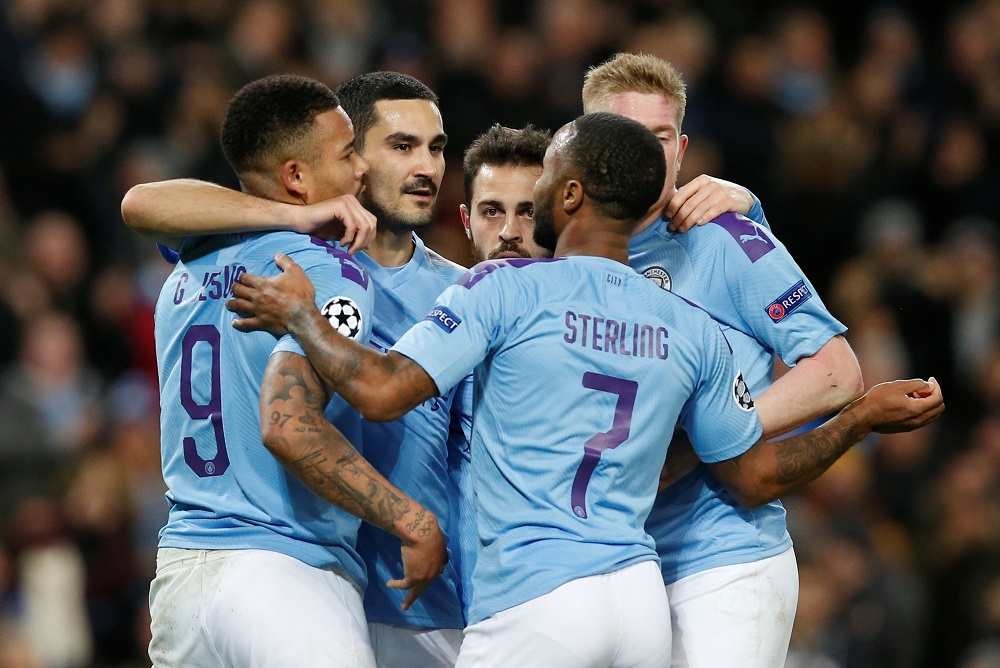 Manchester City have been banned from European competition for the next two seasons for "serious breaches" of UEFA's licensing and financial fair play rules.

The Citizens say they are “disappointed but not surprised” by the “prejudicial” decision and they are planning to appeal to the Court of Arbitration for Sport.

The reigning Premier League champions are set to miss out on Europe during the 2020/21 and 2021/22 campaigns.

City have also been fined €30million after UEFA said City “overstated its sponsorship revenue in its accounts and in the break-even information submitted to UEFA between 2012 and 2016”.

The club have been punished for “failing to cooperate in the investigation of this case by the CFCB” and City’s board say they are disappointed with the ruling.

They said in a statement: “The club has always anticipated the ultimate need to seek out an independent body and process to impartially consider the comprehensive body of irrefutable evidence in support of its position.

“The subsequent flawed and consistently leaked Uefa process he oversaw has meant that there was little doubt in the result that he would deliver. The club has formally complained to the Uefa disciplinary body, a complaint which was validated by a CAS ruling.

“Simply put, this is a case initiated by Uefa, prosecuted by Uefa and judged by Uefa. With this prejudicial process now over, the club will pursue an impartial judgment as quickly as possible.”

City are due to face Real Madrid in the last-16 of this season’s Champions League, with the first leg to be played on February 26.

Should City fail with their appeal, Pep Guardiola’s long-term future at the club could be questioned, with the former Barcelona coach already claiming this week that he could lose his job if he fails to win the competition this year.

For now, City will focus on their next league games as they prepare to face West Ham United in their rearranged fixture on Wednesday night.