Cash-rich Man City unlikely to cash in on superstars 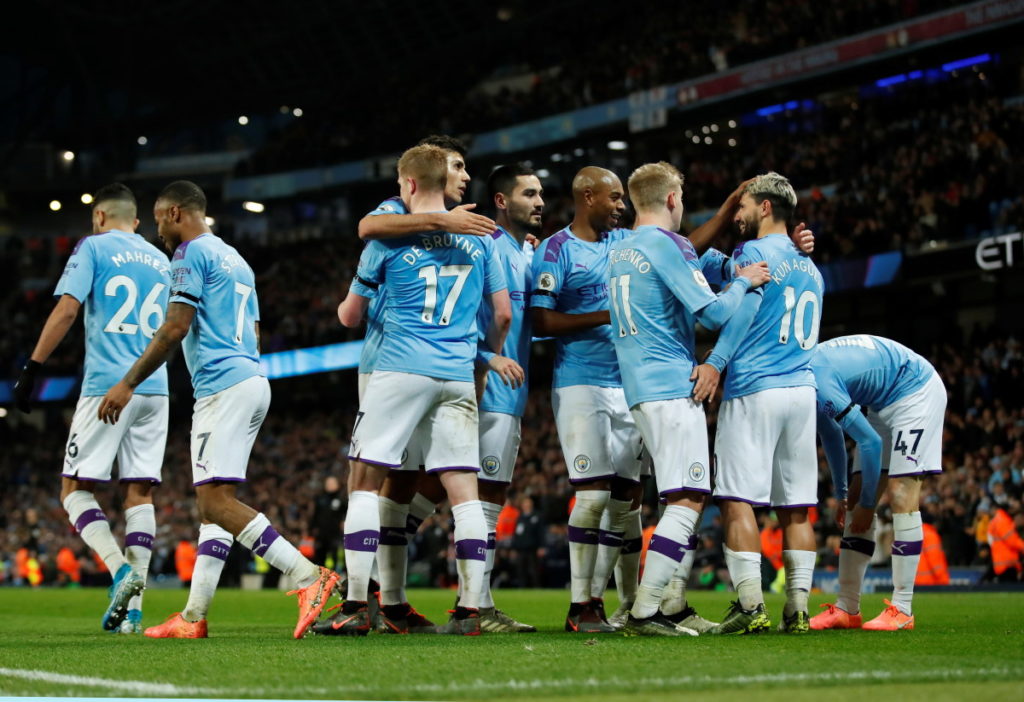 Bosses at the Etihad are sitting on a £500m cash pile, easing fears they will be forced to some sell some of their biggest names, according to club sources.

Manchester City chiefs remain confident they will overturn UEFA’s recent punishment to ban them from participating in the Champions League for two seasons, in addition to a £25m fine, owing to alleged Financial Fair Play irregularities.

The Citizens will lose around £130m in revenue if the Court for Arbitration do decide to uphold the ruling, with the club’s executive pushing the issue to the front of the queue as quickly as possible.

Reports have suggested the Manchester giants may be forced to sell the likes of winger Raheem Sterling and midfielder Kevin De Bruyne to help fill the financial shortfall.

However, City insiders have confirmed their coffers have been swelled following the recent 10% equity sale to American firm Silver Lake that raised £369m.

It’s understood that cash was paid upfront to the City Football Group, rather than being trousered by owner Sheikh Mansour.

A significant portion of that cash can be used to offset some of the running costs at City although it cannot be classed as revenue.

In addition, the Premier League champions were already set to be around £70m better off this year, thanks to the £65m-per-year shirt deal with Puma and a training kit tie-up with firm Marathon Bet.

City could also bank around £90m from the sale of winger Leroy Sane this summer to Bayern Munich, still providing Pep Guardiola with healthy funds to reinforce his own squad plans.

There are also indications City are on the lookout for a new shirt sponsor to replace the Etihad deal which is coming towards the end of its 10-year agreement with the Abu Dhabi airline carrier.

That could prove problematic with the current uncertainty surrounding City’s European fate, but it is a bullish message coming out of the club on all fronts.