Sane no longer a top target for Bayern 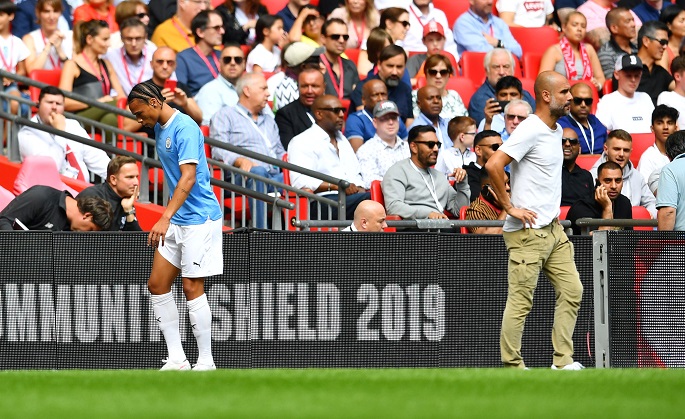 Throughout last summer, Bayern were reported to be very keen in bringing the wide man back to his homeland following a three-year spell in England.

Sane joined City from Schalke in 2016 and has had a very good spell in the Premier League, winning two titles and a shot of domestic cup competitions.

However, that did not stop Bayern from pursuing him in the summer with the club prepared to spend huge money to lure him to the Bundesliga, according to reports at the time.

Any prospect of a move, however, was ended after Sane ruptured his cruciate ligaments in their Community Shield penalty shootout victory against Liverpool.

Sane has only just returned to full training and will hope to have an impact with City in the closing.

There are no guarantees about his future at the Etihad, with his contract due to expire in June 2021 and City’s Champions League ban for breaching UEFA Financial Fair Play regulations.

However, it seems for now that Bayern are keen to explore other targets rather than keep Sane as their number one option.

The Germany international, who has won 21 caps for Die Mannschaft since his 2015 debut, has recently had a change of agent, meaning any contract with Bayern would have to be renegotiated.

Serge Gnabry and Kingsley Coman have been in fine fettle for the Bavaria side this season meaning another winger is not high on their list of priorities.

Bayern, under the interim stewardship of Hans-Dieter Flick, are top of the table, a pint ahead of nearest rivals RB Leipzig.