Make or break time in United’s attempts to keep Gomes 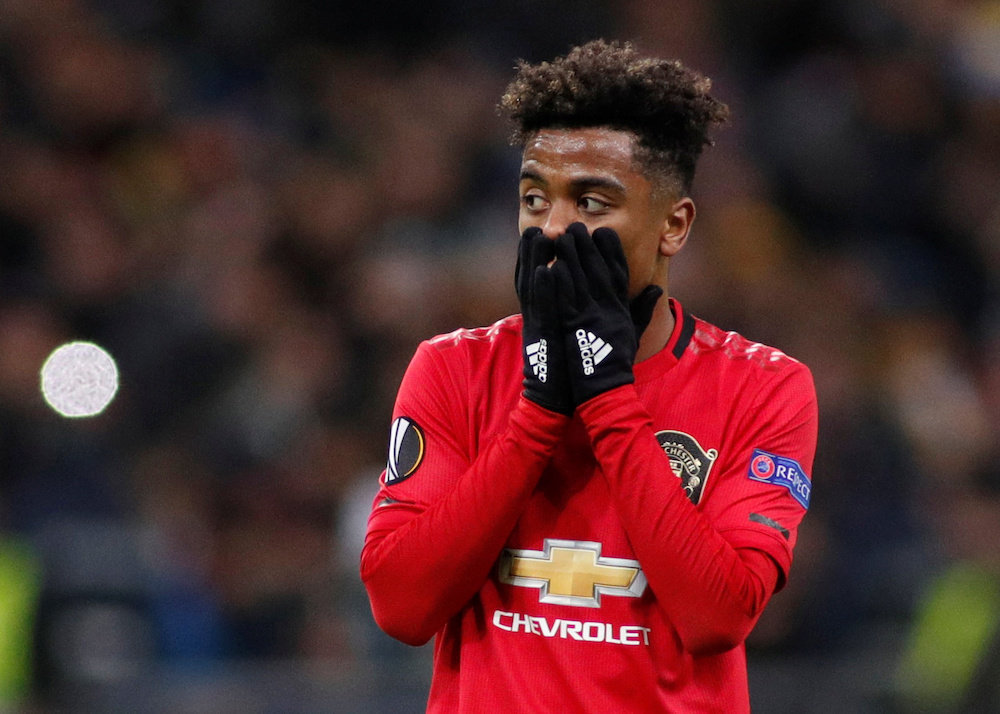 Manchester United will this week make a final attempt to convince midfield starlet Angel Gomes to remain at Old Trafford, according to club insiders.

The academy graduate is out of contract this summer and has rejected the Red Devils’ offer of a new five-year contract worth around £25,000-per-week, with Italian giants Inter Milan leading the chase for his signature.

However, the Manchester giants are refusing to give up and have asked his representatives to come in for a further round of talks, aimed at convincing them that Gomes is best-served staying put at the Theatre of Dreams.

It is understood the England Under-20 prospect will be told that United boss Ole Gunnar Solskjaer has laid out a clear first-team progression path over the next 12 months.

Gomes is in a ‘hurry’ to establish himself as a regular first-team starter and is concerned by the reports his manager could have as much as £300m to spend this summer to further bolster his squad.

The Londoner fears he could be knocked further down the pecking order and is believed to have told pals that he has firm offers on the table from Italy and Spain, with the promise of a hefty signing-on bonus as a free agent.

United, though, are believed to be willing to raise their original financial offer to £35,000 per week, with the promise to review loaning him out to another top club, should it come to that.

Gomes has long been viewed as one of the most talented players to have come out of the United academy in recent years, with some of his youth coaches also trying to convince him to commit to his boyhood team.

The 19-year-old has made eight appearances this term and is comfortable playing out wide and also as a central midfielder, making his senior debut back in 2017 against Crystal Palace in the Premier League.

United find themselves in a similar contract stand-off with Netherlands starlet Tahith Chong, who can also walk away for free in the next few months, suggesting the club’s top brass may have allowed their gaze to slip when sorting out big-money agreements for some of their more established stars.