Where next for Tottenham’s Kyle Walker-Peters? 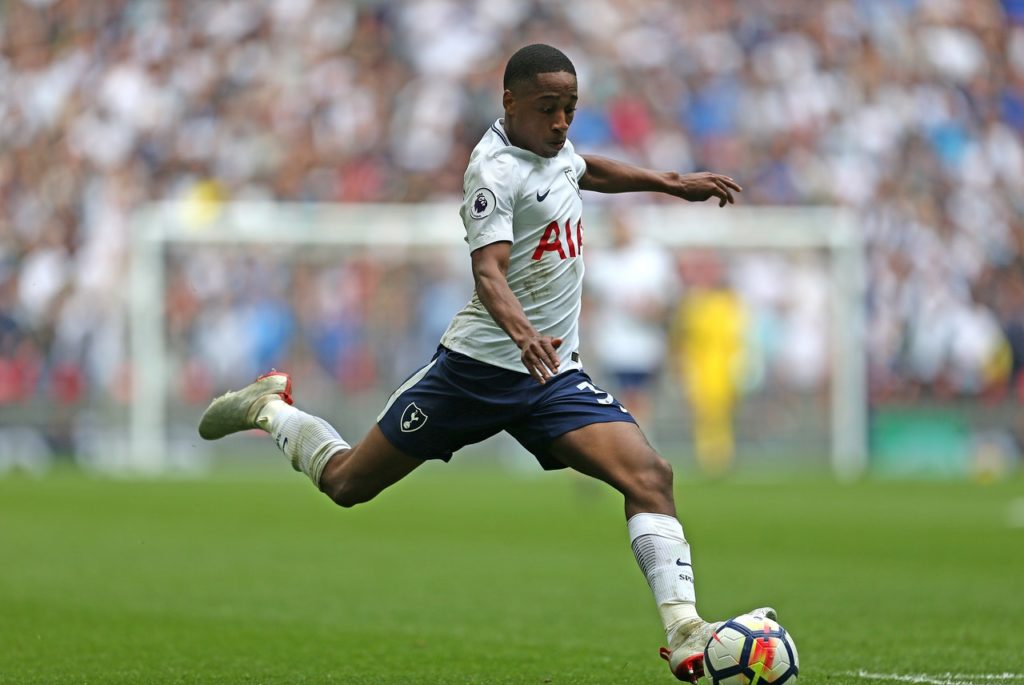 With just a few days left of the January transfer window, clubs are now racing to get their final deals over the line before the final push.

Several Premier League clubs often opt against any deals, with selling clubs demanding more for players at a crucial stage of the season.

As expected, several names are being mentioned for Premier League transfers, and defender Kyle Walker-Peters is being tipped to depart Tottenham Hotspur.

The 22-year-old is at a crossroads in his career, with the former England Under-21 international down the pecking order in north London.

He has made just three appearances this season and has not been helped by the departure of Mauricio Pochettino.

It’s been an honour to have had the opportunity to play under one of the best managers in world football. Thank you for everything you, Jesus, Miguel and Toni have done for me, I will be forever grateful. I wish you nothing but success in your future. Thank you! 💙 pic.twitter.com/c0LM4h32fA

The Argentinean had taken a likening to the youngster, but it appears that successor Jose Mourinho prefers other options at present.

Mourinho has been adjudged to overlook youngsters in the past and Walker-Peters could soon be on his way out of the club.

West Ham United, Southampton and Crystal Palace are thought to be interested, and we assess which club would be better for his future.

There is a real chance Walker-Peters would slot straight into the Eagles starting XI, especially with boss Roy Hodgson short of numbers in defence. Joel Ward and Martin Kelly are the club’s main two right-backs, but both have struggled with injuries.

Walker-Peters can also play on the opposite flank, and Hodgson’s experience could help him kick on after only making 12 league appearances for Spurs.

If Walker-Peters wants to join a club on the up, then Southampton appears to be the right option.

After losing 9-0 to Leicester City earlier this season, the Saints have turned their campaign around, and they are now ninth in the Premier League. Cedric Soares is Southampton’s main right-back, but like Palace’s leading pair, he has struggled with injury.

Ralph Hasenhuttl has a reputation of helping youngsters reaching the next level, and a fresh start on the south coast could be exactly what he needs.

David Moyes desperately needs some new faces in his squad before Friday’s deadline and veteran Pablo Zabaleta is their only recognised right-back.

However, West Ham’s struggles could be enough to put Walker-Peters off the move. They are lingering above the drop zone, with only goal difference saving them from entering the bottom three.

While Walker-Peters would be confident of playing on a regular basis, he will not want to be representing a club who could easily go down this season.