Fernandes agent expects United target to be on the move soon 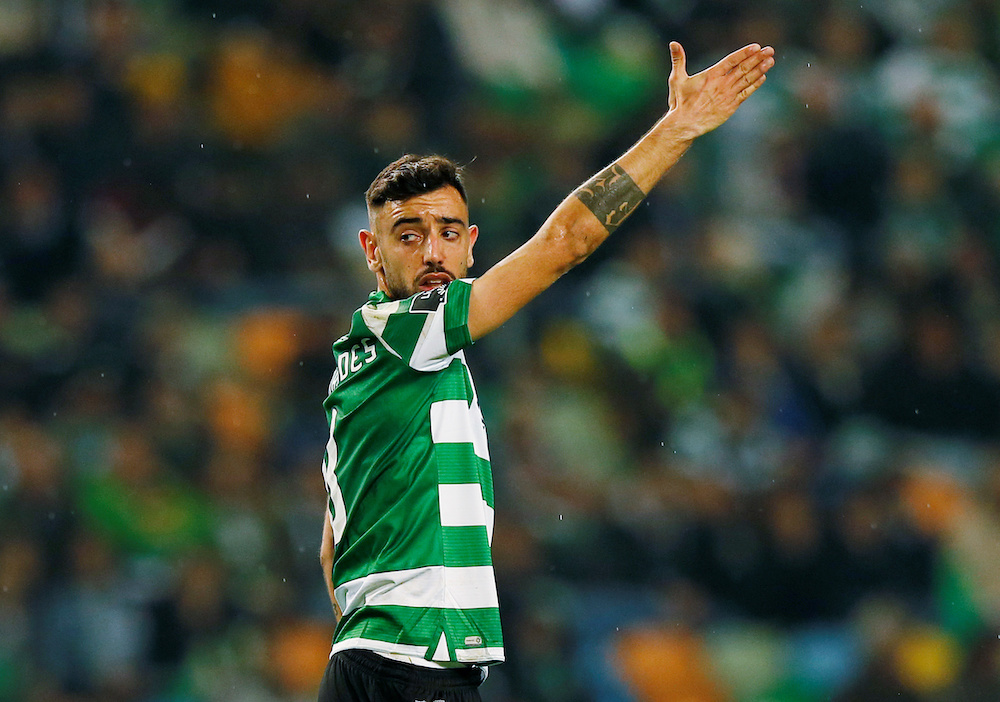 Bruno Fernandes' agent says the Sporting Lisbon midfielder will move on in 2020 as Manchester United continue to push for a January switch.

United have been linked with Portugal international Fernandes since last summer but are reportedly unwilling to meet the Primera Liga side’s demands.

Sporting have reportedly valued the 25-year-old midfielder at £55million, with United thought to be offering £15m less.

It was a similar situation in the summer when Sporting were thought to be asking for over £60million, a price tag the Old Trafford outfit baulked at.

The Portuguese giants are prepared to dig in over their asking price and it is looking increasingly likely the Red Devils will once again run out of time to get a deal done for one of their top targets.

However, Fernandes’ agent Jorge Mendes has confirmed that if he cannot secure a move away from Sporting this month, his player will almost certainly leave the José Alvalade Stadium in the summer.

Mendes told Sky Sports News: “If he (Fernandes) will not leave now he will leave for sure in the summer because Sporting, they have spoken already with other clubs and something will happen.

“I’m not sure if (it will happen) now or the end of the season.”

The Portuguese is having another excellent season for Sporting, scoring 15 times and registering 14 assists in 27 appearances so far this term, and United could well face more competition for his signature if they wait until the summer.

United are desperate for a goalscorer in the middle of the park with their current crop of midfielders having scored a combined six goals between them this season.

The absence of Paul Pogba, who has only made eight appearances this season, has been keenly felt and boss Ole Gunnar Solskjaer is eager to add more creativity to his midfield this month.

However, the news that top scorer Marcus Rashford will be missing for two months due to a back injury has forced United to switch their January window priorities and a deal for Fernandes may have to wait.