Solskjaer keeping cards close to his chest regarding Ighalo 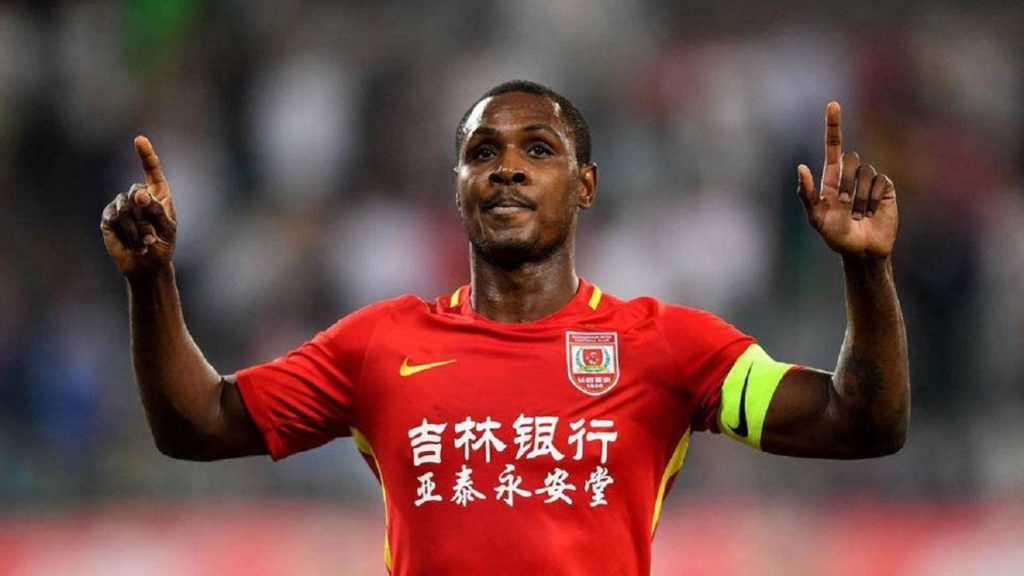 Manchester United boss Ole Gunnar Solskjaer has refused to confirm whether Odion Ighalo will make his debut against Chelsea on Monday night.

Ighalo was a surprise arrival at United on deadline day, joining on loan for the second half of the season from Chinese Super League club Shanghai Greenland Shenhua.

The Red Devils were in need of bolstering their attacking options on a temporary basis following the back injury suffered by Marcus Rashford, but Ighalo’s arrival at Old Trafford has not exactly been smooth sailing.

The Nigeria international joined the club amid the ongoing coronavirus outbreak in China and he subsequently did not link up with the rest of the squad during their winter break in Spain or train at the club’s Carrington base as part of the government’s precautionary procedures to contain the outbreak.

However, the 30-year-old’s two-week precautionary period ends this weekend, which means he will be available for Monday’s trip to Stamford Bridge, although his overall match fitness remains in doubt, as he has not played a competitive game in over two months.

Solskjaer is certainly giving nothing away regarding Ighalo’s potential involvement on Monday, although he did confirm the former Watford forward will travel with the rest of the squad for the fixture.

We’re heading to Stamford Bridge for a BIG return to #PL action!

“I never said he was going to be ready to play on Monday, he’ll be involved with us and he will travel down with us,” Solskjaer said at his pre-match press conference.

“Now he’s out of that two-week period, just a precaution we made, let’s see if he’s involved or not.”

Ighalo has not played a Premier League match since leaving Watford for China in 2017, but he did enjoy a good goalscoring record during his previous stint in the top-flight, in particular the 2015-16 campaign when he netted 15 goals.