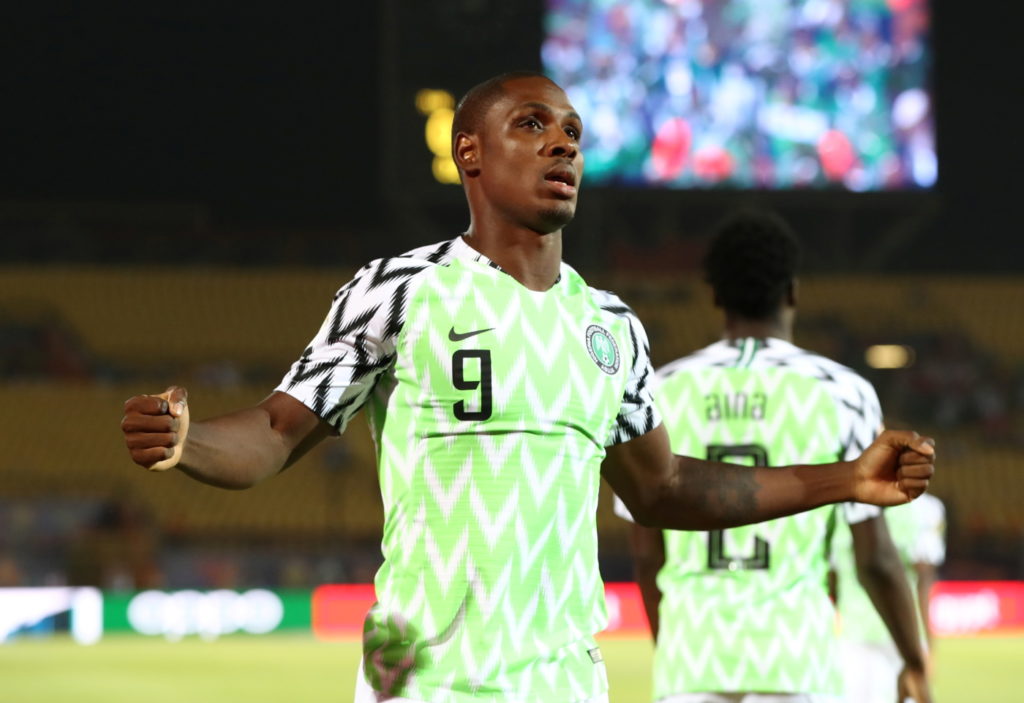 United raised more than a few eyebrows with the acquisition of Ighalo on loan from Shanghai Shenhua on transfer deadline day.

Solskjer was desperately scouring the winter market for a striker after Marcus Rashford’s injury left them short at that end of the field.

After selling Romelu Lukaku to Inter Milan over the summer, United surprisingly didn’t bring in a replacement and Rashford had been burdened with the responsibility of leading the line.

Teenager Mason Greenwood was promoted to the first team and has impressed but many felt the Red Devils were seriously lacking in cover.

Rashford was ruled out for at least six weeks with a back problem with some reports even suggesting he could miss the rest of the season.

United are optimistic about their academy product being back on the field in the latter stages of the term, however, his absence forced their hand in the transfer window.

Former Watford striker Ighalo, who has been playing in the Chinese Super League since February 2019, was the man they finally landed on.

The ongoing coronavirus outbreak has forced Ighalo to train away from the rest of the United squad but he could make his debut in Monday’s trip to Chelsea.

Ighalo scored 36 goals in 90 appearances for Watford between 2014 and 2017 and has taken a pay cut to join his boyhood club on-loan.

The Red Devils will be hoping he can hit the ground running and Solskjaer’s latest comments may help to add further motivation for the Nigeria international.

Solskjaer said: “It’s a loan, but when you’re in the door and if you impress it gives you a chance.

“That’s exactly the same for everyone who signs if it’s permanent or it’s a loan. If you impress as a player, if you impress as a person, if you can help this group improve, then of course there’s a chance that we’ll look at extending things.”

The Old Trafford outfit will undoubtedly need to add a striker on a permanent deal next summer and Ighalo could convince United to tie him down over the coming months.