Manchester United in no rush to fill potential new role 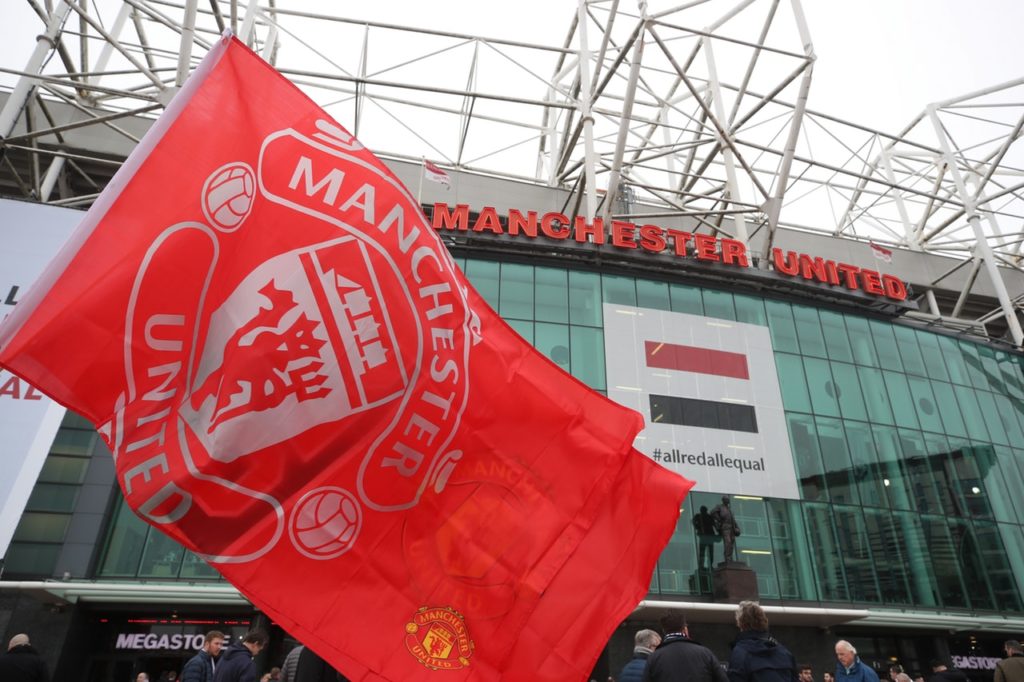 Manchester United will not be rushed into appointing the club's first technical director of football, senior Old Trafford sources insist.

The Red Devils admitted last summer they were open to the idea of the club appointing an individual to help manager Ole Gunnar Solskjaer on that front.

Former United defenders Rio Ferdinand and Patrice Evra have held discussions about filling the potential post, providing executive vice-chairman Ed Woodward with their own views on how things could be improved both on and off the field.

However, it’s understood United are presently taking a much more ‘considered’ view of when the timing will be right to fill the vacancy.

Solskjaer and the club’s hierarchy are on the same page when it comes to United’s overall transfer policy, recruiting younger players that have further room for improvement.

The Manchester giants did miss out in January to Borussia Dortmund for Norwegian striker sensation Erling Haaland, having seemingly been in pole position to sign the prolific 19-year-old at one stage.

The recruitment of striker Odion Ighalo on loan from Shanghai Shenhua on deadline day also raised a few eyebrows, and the Nigerian seemed to be the club’s second choice as they are understood to have seen a £25m bid turned down earlier in the day for Bournemouth attacker Josh King.

All the same, Old Trafford powerbrokers have renewed confidence in how actual targets are being identified, before Solskjaer and Woodwood, alongside transfer negotiator Matt Judge, discuss teeing up potential deals.

Rivals Manchester City and Liverpool have had plenty of success in recent seasons going down the director of football route, but that’s not essentially the brief United are seeking to address.