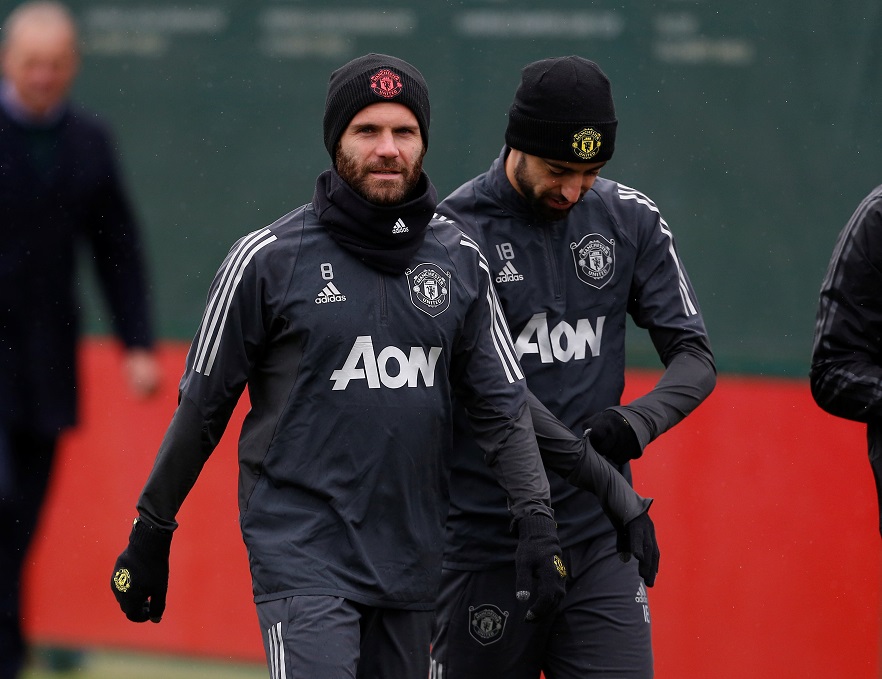 Manchester United midfielder Juan Mata is keen to put this season’s haunting 2-0 defeat to Watford to bed when the two sides meet again on Sunday.

Going into December’s encounter at Vicarage Road, the Red Devils were in fine form, having sealed impressive wins over Tottenham and Manchester City.

But Ole Gunnar Solskjaer’s side were dramatically undone by a David de Gea error that allowed Ismaila Sarr to poke the hosts ahead before Troy Deeney extended the lead from the penalty spot after an untidy lunge from Aaron Wan-Bissaka.

“Yeah, that wasn’t a very good day for us, neither the performance nor the result,” United midfielder Mata admitted. “I always thought they had a very strong team physically and they are difficult to beat.”

The Spaniard, who only featured as a late substitute in the damning defeat in Hertfordshire, has called on his side to get out of the blocks well as they aim to keep their top-four aspirations alive.

“This game is at Old Trafford and we need to focus on starting it very strongly and try to create as much as we can and try to be commanding in our performance.”

Once again, United go into the fixture on the back of decent form. The Red Devils are unbeaten in five and recorded a vital 2-0 victory at Stamford Bridge on Monday night to keep Chelsea well within reach.

However, Solskjaer was left dissatisfied after his side’s lacklustre showing in Belgium in midweek, watching them fall behind early on in the first leg of their Europa League last-32 tie with Club Bruges before Anthony Martial rescued a draw with a vital away goal. The return leg is set for 27 February.

At the other end of the Premier League table, Watford find themselves with a fight on their hands. The visit of Liverpool follows the trip to United before a crucial match-up with Palace beckons.

With Gerard Deulofeu firing blanks since New Year’s Day, the Hornets will likely be reliant on attacking stalwart Troy Deeney – leading the club’s scoring charts with just five league goals – to drag them out of the drop zone.