Rooney calls for patience and backs Solskjaer to get it right 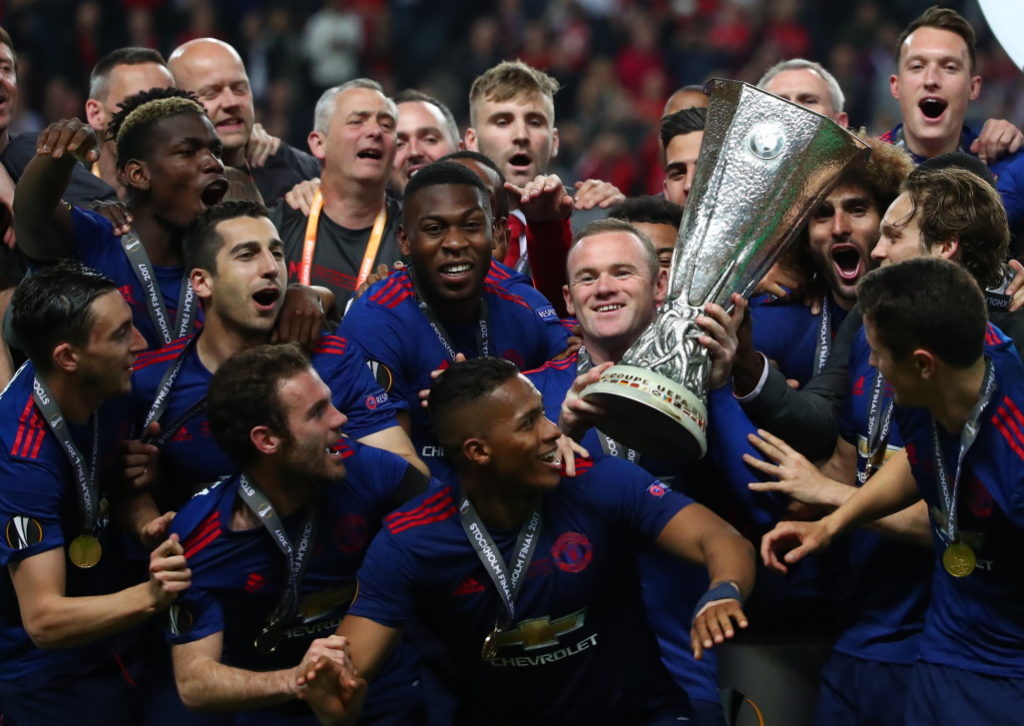 Wayne Rooney has called on Manchester United fans to "be a bit patient" as manager Ole Gunnar Solskjaer attempts to get the club back on track.

Rooney, United’s record scorer with 253 goals, is set to face his old club in the FA Cup fifth round when the Red Devils travel to Derby on Thursday night.

The former England captain spent 13 years at Old Trafford, during which he won every domestic honour along with the Champions League and the Europa League.

Rooney, 34, returned to boyhood club Everton in 2017 before embarking on a spell with Major League Soccer outfit DC United.

Applying the finishing touches to our preparations for Derby away 👊#MUFC #FACup pic.twitter.com/bCQyLmyGyz

Having joined Derby as player-coach at the end of last year, Rooney has returned to England to find his old club facing a very different outlook to when he was leading the attack.

However, he feels United are moving in the right direction again and just need time to regain their place at the top of the game.

Rooney believes that could take another two or three years, but says it is important they get back into the Champions League this season if they can.

He also says the fans need to be patient, while the current crop of players, with the help of some new additions, try to prove themselves.

“They need to bring some players in, they need to also get rid of some players, and within two or three years they have to be challenging again,” he said. “It’s not going to be a quick fix. They have tried that with (Louis) Van Gaal, and (Jose) Mourinho.

“If you look at Liverpool and what they have done, they have built that team, and Man City, (Pep) Guardiola has gradually brought more players in for his way of playing. So United have to be patient and try to build a team that will be able to challenge those two.”