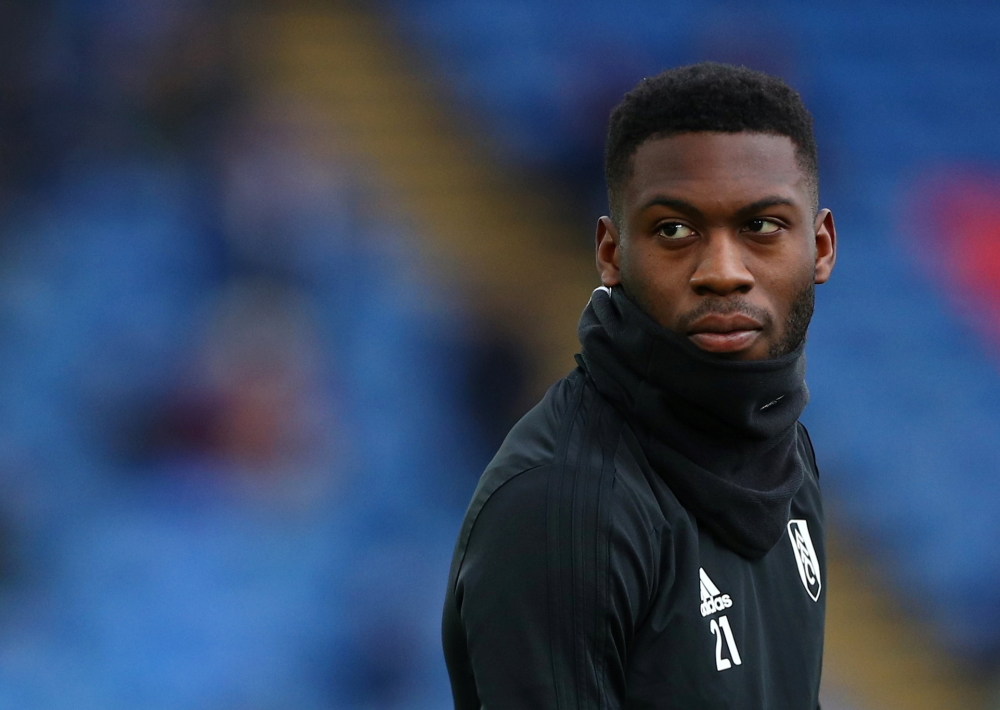 Timothy Fosu-Mensah is still waiting to hear from Manchester United about a new contract with his current deal due to expire at the end of the season.

The Old Trafford defender had expected the Red Devils to trigger their 12-month renewal option on him before now and it would still be a major surprise if they allowed him to walk away for free this summer.

Fosu-Mensah ruptured cruciate knee ligaments on loan at Fulham last season and is now nearing a first-team return, which is likely to focus a few more minds.

The Netherlands international featured for United’s Under-23s on Monday night in a 3-2 win over Stoke City, safely coming through the encounter.

United recruited the powerful 22-year-old from the Ajax academy back in 2014 and he made a first-team breakthrough two years later under former boss Louis van Gaal.

Fosu-Mensah, however, lost his way under Jose Mourinho and the player was forced to spend a year out on loan at Crystal Palace to get regular match action.

United sources claim current boss Ole Gunnar Solskjaer is a fan and the coaches are just waiting to see how the Amsterdam-born starlet fares with some more games under his belt, he could feature in United’s squad for the FA Cup fifth round away at Derby on Thursday night.

Fosu-Mensah wants to remain at the Theatre of Dreams and his camp are now pushing for the picture to be properly cleared up, with clubs on the continent now able to speak to their client.

United might even look to extend his deal beyond 2021, in a bid to protect themselves further, but that could first entail him going out on loan again next season.