Pogba to make U-turn on contract decision – but do United still need him? 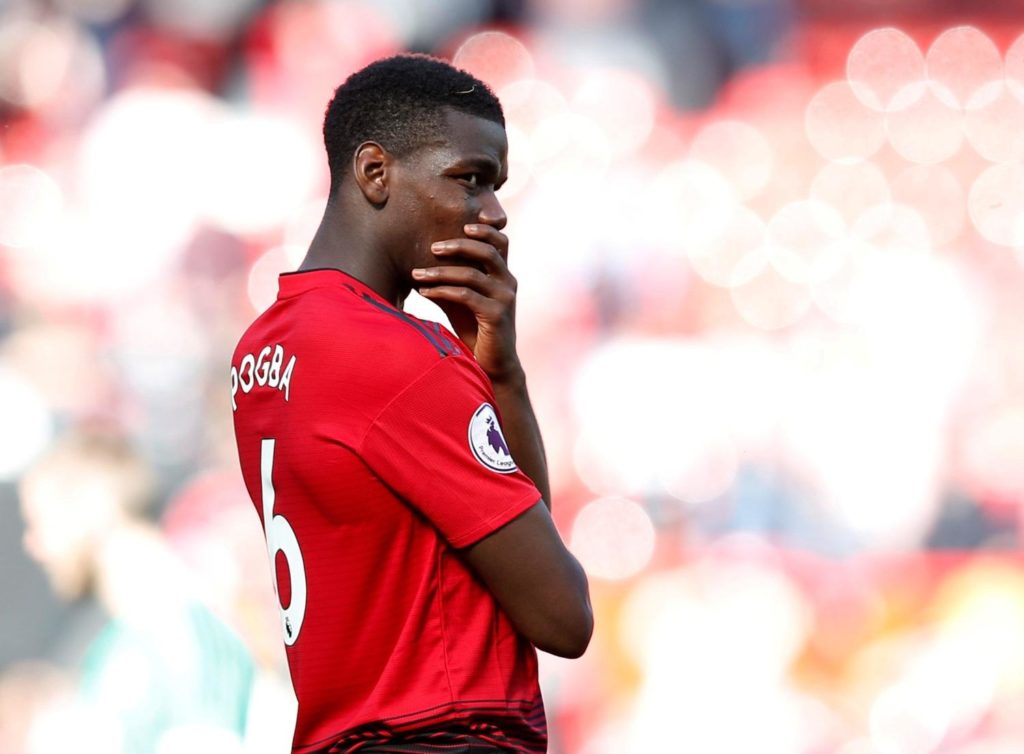 Paul Pogba has reportedly changed his mind and is ready to extend his stay at Manchester United, but do the club even want to keep the midfielder?

It has been a mixed time for France international Pogba since he returned to United from Italian champions Juventus in August 2016 for a then-world record transfer fee of £89.3 million, and there are reports suggesting the Red Devils may look to offload him in the summer.

The midfielder enjoyed an impressive 2018/19 Premier League campaign, scoring 13 goals from 35 appearances, but his comments during the last summer transfer window did not go down well with the club’s hierarchy and supporters.

Despite heavy interest from Spanish giants Real Madrid, United refused to sell Pogba but the red side of Manchester have barely seen the Frenchman in action this season, with just seven top-flight appearances to his name.

The midfielder is currently out of contention following ankle surgery in January but manager Ole Gunnar Solskjaer has confirmed the World Cup winner will return to regular training this week, increasing hopes he will be seen in competitive action before the campaign ends.

In his absence, Bruno Fernandes, who arrived from Sporting in January, has already made himself a fans’ favourite with his impressive performances, which have yielded three goals from eight appearances across all competitions.

The 25-year-old’s displays have been exactly what supporters expected from Pogba but, even when fit, the latter has failed to produce the goods on a consistent basis and his desire to play for the club has been questioned.

At the moment, Pogba’s contract is set to expire in the summer of 2021, but there are reports he has had a change of heart and is eager to pen an extension to his deal at Old Trafford.

However, there is a real feel-good factor around the squad right now and Solskjaer, having come through a difficult period this season, is trying to build a squad capable of challenging for the Premier League title again.

The manager needs characters on the pitch and in the dressing room that will pull the players together, not divide them, and Pogba’s actions over the past year have certainly been divisive.

His talent is unquestionable, his World Cup winners medal proves that, but United would be best suited cutting their losses on the midfielder and getting some good money for him this summer.

Madrid are still said to be interested in the Frenchman and, if a bid around £80m was to come in, the Red Devils should snap Los Blancos’ hand off.