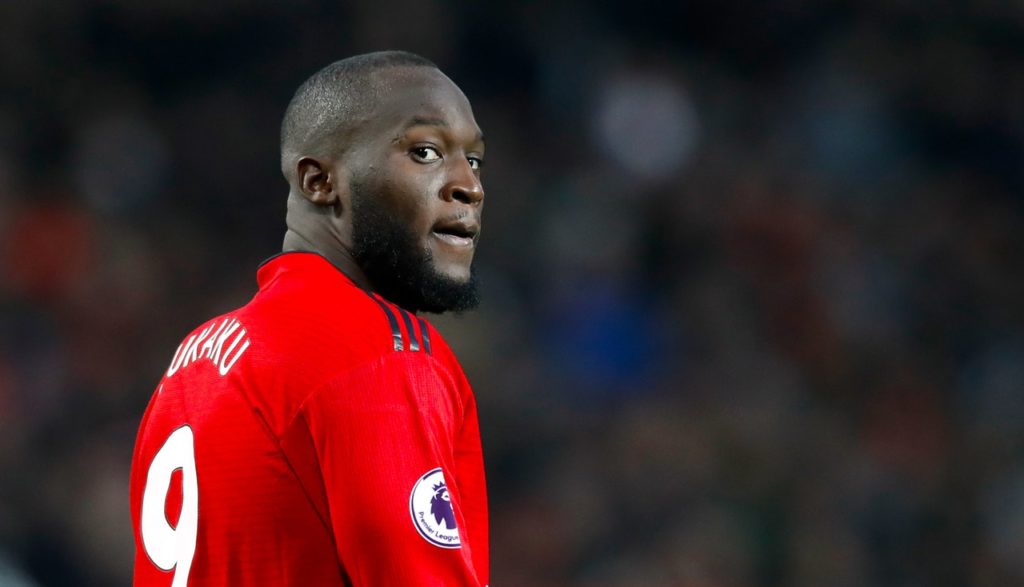 Romelu Lukaku claims Ole Gunnar Solskjaer wanted him to stay at Manchester United but the forward says he “didn't have the energy” to remain.

The now-Inter Milan striker has been missed this season after he decided to call time on his spell at Old Trafford to realise a boyhood dream by moving to Serie A.

Inter splashed the cash over the summer to bolster their ranks, with Lukaku becoming a marquee signing for the Italian giants.

Now enjoying his football with the Nerazzurri, the Belgian international has been looking back at the end of his spell at United.

Lukaku, who came under plenty of criticism for this second season in Manchester, has been full of praise for how Solskjaer dealt with the situation but felt it was the right time to leave Old Trafford.

“It was a difficult situation where for myself I had to make a decision where I have to go somewhere where I can learn other aspects of my game and work with somebody that wanted me as well.

“Ole wanted me to stay, but I told him I was over. I didn’t have the energy. All credit to him because he’s been a man and he helped me make the move away.”

Lukaku, who has also admitted he came close to joining Serie A champions Juventus over the summer, scored 42 goals in 96 appearances for the Red Devils.

The 26-year-old has been even more prolific since arriving at Inter, where he has struck 23 times in 35 games this season, propelling the Nerazzurri’s title challenge under Antonio Conte.