Newcastle United rumour mill – Are the Magpies making any progress? 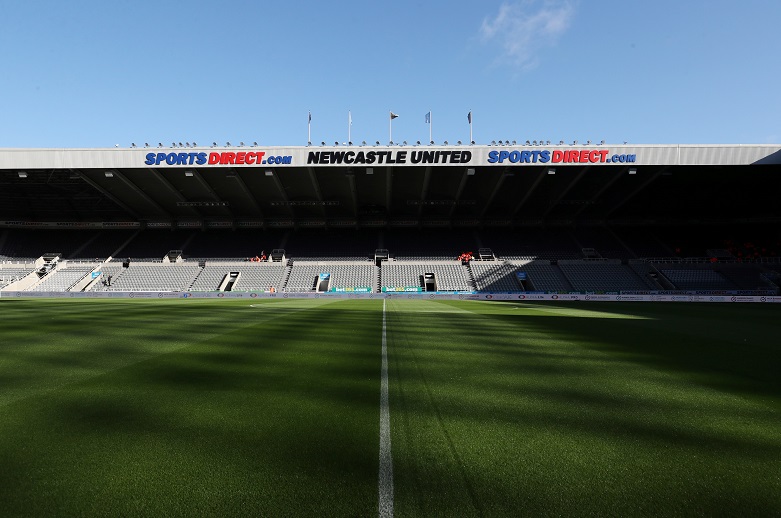 Newcastle continue to be linked with a number of targets during the current transfer window, but are the club making any progress in the recruitment department?

Newcastle boss Steve Bruce is having to deal with several injuries and he has, on several occasions, spoken of his desire to add players to his squad before the January window shuts if they have the quality to improve on his current options.

With half of the month to go, the Magpies are being heavily linked with five players but is there any truth in the rumours, and will the north-east outfit manage to get any deals over the line?

We have looked at the latest individuals that are believed to be of interest to the Premier League side.

Cameroon international Ekambi is claimed to have been offered to Newcastle by his agent, with Villarreal willing to sell if they receive a £21million offer. The 27-year-old has scored 16 goals from 52 La Liga appearances since joining the Yellow Submarine from Angers in June 2018, with a further eight goals added in cup competitions.

It seems unlikely Newcastle will fork out that much money based on owner Mike Ashley’s transfer strategy, which is bringing in players of a younger generation. The controversial businessman refused to pay Salomon Rondon’s £16.5m release clause last summer after his successful loan spell at St James’ Park, and this is said to be one of the reasons former manager Rafael Benitez left.

Newcastle have been keeping tabs on Strasbourg midfielder Sissoko since October and there is every possibility a deal could go through as it fits the transfer criteria. The former France Under-21 international is only 22 years of age and he is exactly what Newcastle need in a midfield that lacks drive.

The Frenchman’s agent has been pushing for a switch to the Premier League and the Magpies are said to be working hard to get a move completed before the window shuts. With reports of a £8m offer on the table, supporters will be hoping it is just a case of crossing the i’s and dotting the t’s.

A deal for Biglia appears to fall into the Ekambi category, with it highly unlikely Newcastle will pursue a move. AC Milan are believed to have offered the former Argentina international to several clubs in the Premier League and across Europe as they look to sell players that are surplus to requirements.

The midfielder has undoubted quality and plenty of experience, having also played for Argentinos Juniors, Independiente, Anderlecht and Lazio, but the fact he is 33 years of age will put Bruce and Ashley off, with the focus more on building a team that will last several seasons.

Newcastle are claimed to have been in talks with RB Leipzig over a deal for Lookman since last week but, as of yet, no agreement has been reached between both parties. The Magpies are only looking for a loan until the end of the season with the option to buy in the summer, while Leipzig are pushing for a permanent move now.

With Lookman being 22-years-old, he is exactly the type of player the Magpies are eager to bring in, meaning there could be some wiggle room in negotiations. It is thought the German outfit are asking for £22m, but this is said to be around £5m more than Newcastle are willing to pay.

This one is definitely a ‘watch this space’ kind of transfer but don’t be surprised to see the former Everton man wearing the famous black and white shirt this season.

Update: We’re told Newcastle have held preliminary discussions with RB Leipzig over the potential loan (with option to buy) of Ademola Lookman.
We are told the winger wants to leave the Bundesliga league leaders. https://t.co/rV2zhnc1rD

The most recent rumour to come out is that Newcastle are preparing a £10m bid for Braga winger Ricardo Horta that will be lodged in ‘the coming days’. At the moment, this deal seems highly unlikely as the reported fee is £15m lower than his release clause.

The Portugal international has been receiving praise for his performances this season, which has brought about interest from the Magpies, but there is little indication Braga will entertain any sort of discussions until they receive a £25m offer.

Horta, 25, also has a contract until the summer of 2024, meaning the Portuguese outfit have no pressure to sanction a move.