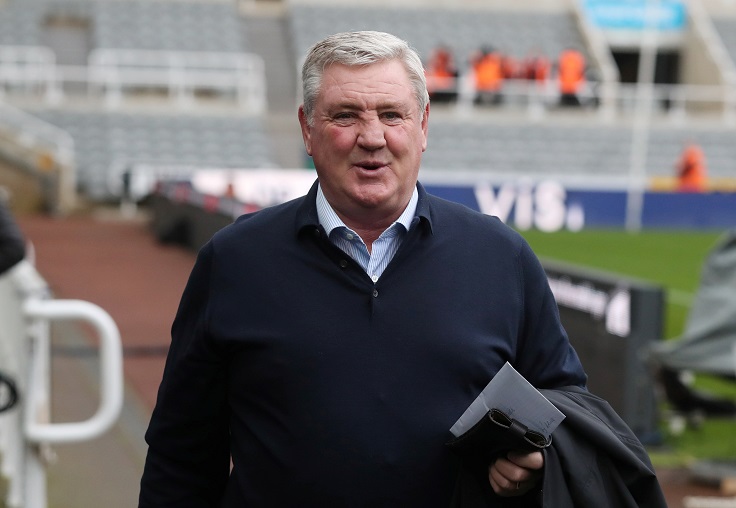 Steve Bruce emerged from his meeting with Newcastle United owner Mike Ashley convinced he has his backing in the January transfer window.

Newcastle boss Bruce has been hit with several injuries over the past few weeks, having to deal with 13 first-team players on the sidelines at one stage, and he has been eager to bring in reinforcements to ensure his side don’t get dragged into a relegation battle.

Reports regarding the amount of money that will be available have been mixed, with some suggesting the former Sheffield Wednesday boss will be handed a decent amount, while other rumours claim only loan deals will be sanctioned by owner Ashley.

Despite the uncertainty, the Magpies continue to be linked with a series of potential targets, the latest being Inter Milan midfielder Valentino Lazaro, who has made just four Serie A appearances since joining from Hertha Berlin in July 2019.

Newcastle certainly need more options in attack, with Dwight Gayle facing up to six weeks on the sidelines due to a hamstring injury and Andy Carroll battling a hip problem, while club-record signing Joelinton has only bagged two goals in all competitions since arriving in the summer.

Bruce, who welcomes Chelsea to St James’ Park for Premier League action on Saturday, held discussions with Ashley on Tyneside this week and the manager appears to be confident of adding to his squad before the transfer window slams shut.

Bruce said: “He’s been fully supportive of the idea of trying to improve the squad. That’s been my remit since I walked through the door, how can I take the club forward? It’s my way – and he agrees with it – that we buy quality, not quantity, and that’s got to be the mantra if we are going to improve.

“We’ve got a very, very decent squad now. If we’re going to improve, then we’ve got to bring in that bit of quality that makes us better. That’s what we’re trying to do.”