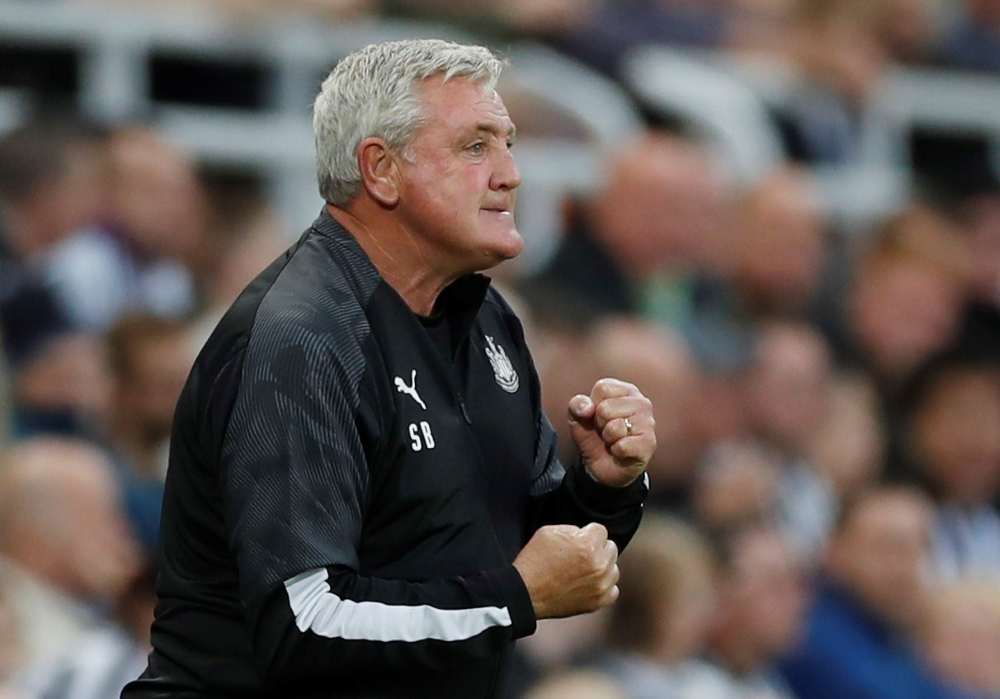 The Magpies have been among the more active Premier League clubs in the January transfer window with boss Bruce making three loan additions to his squad in the hope they can pull clear of trouble between now and May.

Former Tottenham midfielder Nabil Bentaleb has joined on loan from Schalke, Valentino Lazaro has made the switch from Inter Milan and Tottenham left-back  Rose is also on board at St James’ Park.

Those three look like good acquisitions but Bruce has also confirmed he tried, but failed, to sign in-demand Chelsea striker Olivier Giroud on loan and was close to bringing in a midfielder that could have eventually broke the club’s £40million transfer record.

🗣 "I think the three players that we've brought in have brought that little bit of quality to the squad."

Lille’s Boubakary Soumare is reportedly the man in question and Bruce revealed in his weekly press conference the club had an offer accepted only for the player to turn it down.

Bruce said: “We had a bid accepted that would have nearly got us to our record transfer eight days ago, where we had it accepted by the club and unfortunately, the player wanted to stay where he was.

“We were active – we were really, really active and it didn’t quite happen. We’ll just have to wait and see what we can do in the summer. We were close to it (the club’s record transfer) again, but couldn’t get it over the line, which is a big disappointment to us. He was our number one target and unfortunately, we couldn’t do it.”

The capture of Rose has pleased Bruce, however, as he believes he’s brought in one of the best left-backs in the country.

“He was playing for England in a World Cup qualifier in September and playing in the European Cup final a few months before that, so we’re delighted to get him. He’s a top player, the kid, and is arguably as good a left-back as there is in England.”

Newcastle host bottom-of-the-table Norwich on Saturday with the Magpies seven points clear of the relegation zone in 14th place.