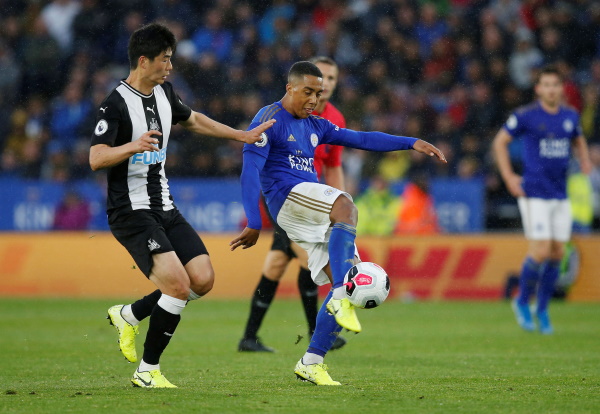 Ki Sung-yueng’s contract at Newcastle United has been terminated in order to allow him to find a new club.

The former South Korea international has barely figured for the Magpies this season, with his last Premier League appearance coming in the 5-0 loss at Leicester City in September.

With Jonjo Shelvey, Isaac Hayden, and both Sean and Matty Longstaff all ahead of him in the pecking order, he had struggled for game time this season and was often not even on the bench.

His deal with Steve Bruce’s side was due to expire in the summer but now the two parties have come to an agreement to end the deal early and allow him to find a new club.

Ki joined Newcastle on a two-year contract in the summer of 2018 after departing Swansea following the Welsh side’s relegation from the Premier League.

He played 19 times for Newcastle in all competitions last season but spent three months out injured between December and March.

His last appearance for Newcastle came as a substitute in their 1-1 FA Cup third-round match away at League One outfit Rochdale earlier this month.

🤝 #NUFC can confirm that Ki Sung-yueng has today left the club by mutual consent.

We would like to thank Ki for his efforts both on and off the pitch throughout his time at St. James’ Park and wish him well for the future.

“I am always grateful for our fans’ support. It was great honour and happiness of mine to play for such a great club as Newcastle United,” said the 31-year-old.

“I never forget the time with the Newcastle fans. It is a pity that I could not do better but sometimes in football, there are things I could not overcome.”

The termination of the midfielder’s contract could bring to an end a long spell in British football for Ki.

He joined Celtic in August 2009 from FC Seoul and spent three years at Park Head before joining Swansea in 2012.

He also played for Newcastle’s fierce rivals Sunderland on loan for the duration of the 2013-14 season.