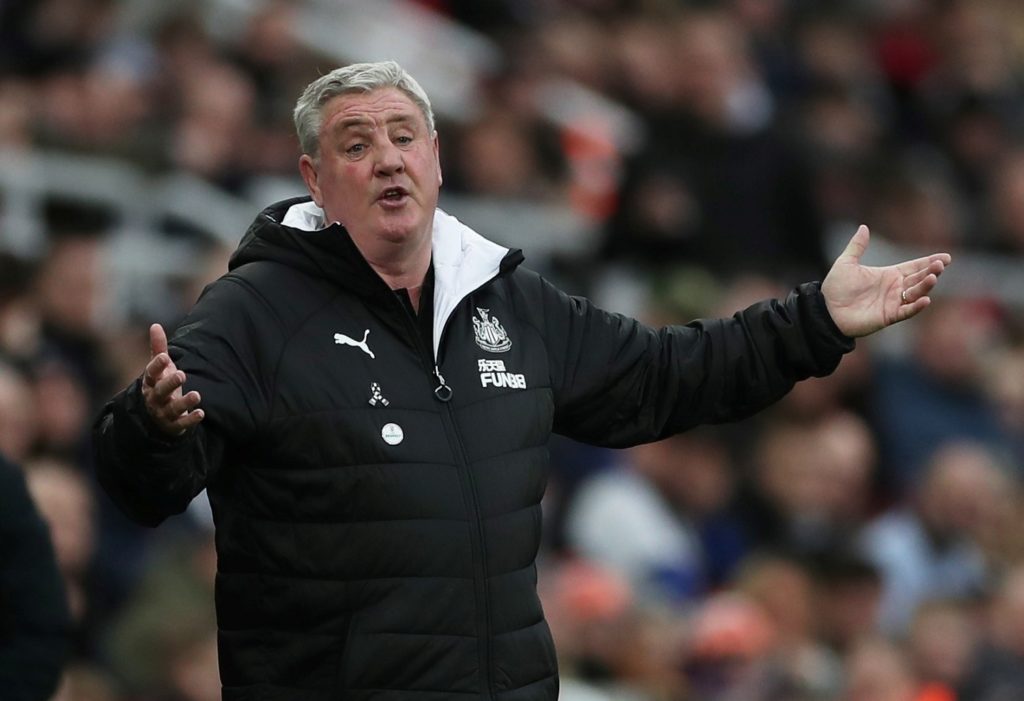 Bruce’s side could only draw 0-0 with the League One outfit in last month’s original tie at St James’ Park and the pair are set to renew hostilities at the Kassam Stadium.

The Magpies also failed to score against the Premier League bottom club Norwich in Saturday’s stalemate but, when asked on Monday, the boss was adamant he had “no regrets” about not signing a striker in January.

Two of his winter window signings will not feature against Oxford, as neither Danny Rose nor Valentino Lazaro were registered before the first game. However, Florian Lejeune and Fabian Schar are set for starts in defence, while Sean and Matty Longstaff are billed to get the nod in midfield.

Bruce won three FA Cups as a player and is certainly in no mood not to take the competition seriously.

Oxford sit eighth in League One, three points adrift of the play-offs, and warmed up for the replay with Saturday’s 2-1 win over Blackpool.

With the tie being selected for television, the game undoubtedly has the feeling of a cup shock as the third-tier minnows take on the top-flight millionaires.

🗣 “We will slightly freshen us up.”

Steve Bruce ahead of tomorrow’s #EmiratesFACup tie against Oxford United as he reveals that both Fabian Schär and Florian Lejeune will play. #NUFC

Having also seen his team taken to a replay by Rochdale, 59-year-old Bruce is refusing to take anything for granted.

“They’re a good side and it’s got all the classics of the FA Cup and what it is,” he told reporters. “Live on TV and they want the underdogs to turn us over, so we have to be wary of that.”

The trip to the Kassam Stadium represents Newcastle’s last outing before heading into their slot in the Premier League’s winter break.

Bruce is likely to give his team some time off after Tuesday’s game before they return to face Arsenal at the Emirates on February 16.