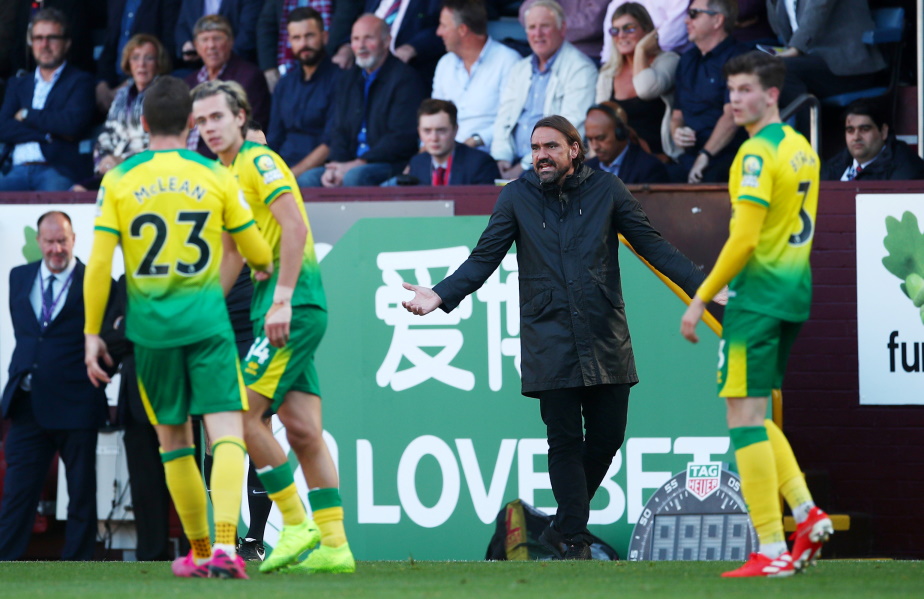 The Athletic state the Canaries want to keep Tettey, who is out of contract in the summer, for another season.

The Norwegian could end his eight-year association with the club and walk out of Carrow Road on a free transfer, but Norwich want to convince him to stay in Norfolk for another 12 months.

The 33-year-old joined Norwich from Ligue 1 side Rennes in 2012 and has made well over 200 appearances for the club.

He has been a vital part of Farke’s side this season, starting 17 Premier League matches and coming off the bench in a further two, and has also shown his leadership qualities – wearing the captain’s armband in the absence of Grant Hanley and Timm Klose at times.

In September, he opened up about his fears of life after football in an interview with Norwegian newspaper VG and everything had pointed to him moving on in the summer.

But he could have signed a pre-contract with another club in January if he wanted to and his most recent hint, after City’s 4-0 defeat at Old Trafford in January, suggested he had left the door open to staying at Carrow Road next season.

Asked about the prospect of it by VG, he smiled and said: “We’ll see, we’ll see… I can’t say anything.

“There may be something brewing, but we’ll see…”

Meanwhile, Farke has revealed City are pushing ahead with their summer recruitment plans.

“We’re working on a few things for the summer because we definitely have to be prepared for different scenarios,” said Farke.

“We’re looking forward to attracting some top-class players, but also some young talents, or projects, like the signing of Sam and Melvin.”