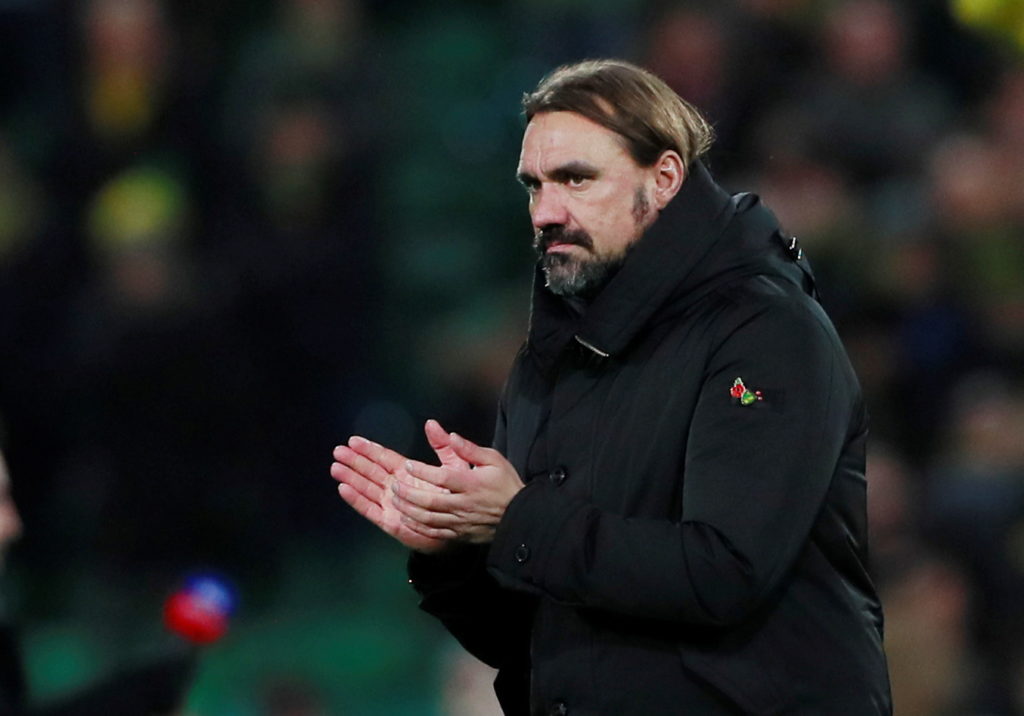 Norwich boss Daniel Farke has given details about his first-team squad's reduced training programme during the current suspension of football.

The Canaries, like the rest of the Premier League, have had to put their campaign on hold due to the coronavirus with all games suspended until at least early April.

Several clubs have reported players with mild symptoms undergoing periods of self-isolation but, so far, Norwich haven’t confirmed any member of their staff staff has tested positive for the virus.

Farke has revealed the players are not training as a group as normal, though, and they are operating at a reduced level as the football world tries to get to grips with the situation.

There is widespread speculation the league will not resume on April 3 and the suspension of games could continue for a longer period.

Farke insists the health and safety of everyone is the most important thing to consider.

He told the club’s website: “At this time, football is not the most important topic. The most important thing is the safety of our staff, players and supporters. We know we have to act carefully and responsibly during what is a stormy and crazy time for society. We have a duty to look after those around us.

“We must have a responsible training schedule and we must all be in a good physical and mental state to be prepared for every opportunity. Having a balance between training and rest is important.”

Farke knows the lack of games over the coming weeks means some of his injured players can continue to work on recovering their fitness in the hope they will be able to feature for his relegation-threatened side when the action finally resumes.

He added: “The period will allow for some of our injured players to continue their work. The likes of Onel Hernandez, Timm Klose, Sam Byram – these players have had tough moments, but they can focus their work over this time.”