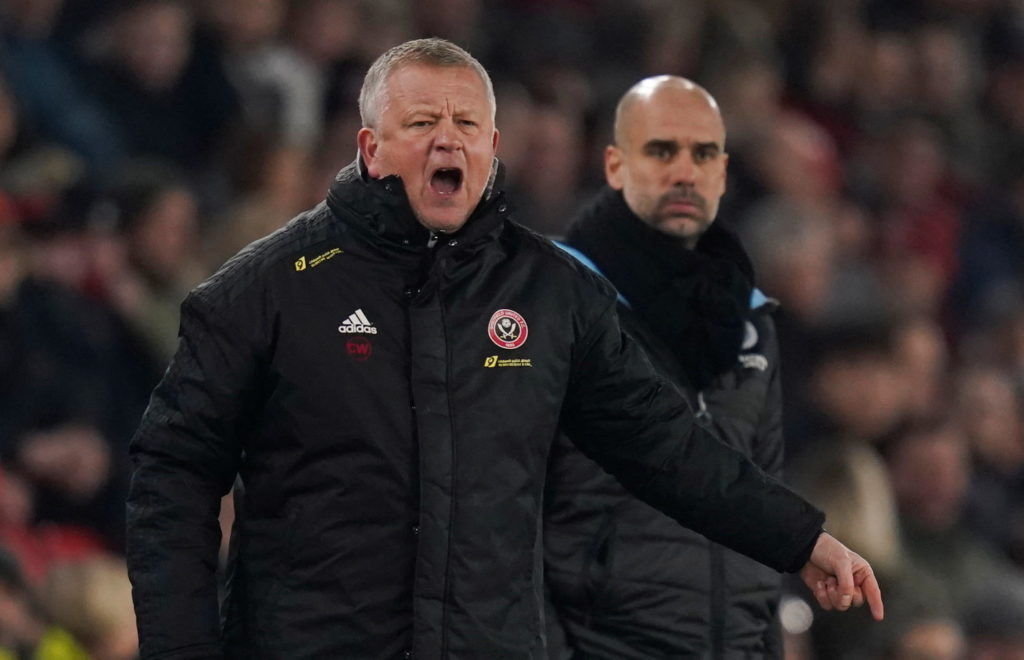 Wins for Chelsea, Newcastle and Sheffield Utd in Tuesday's FA Cup fifth round ties have boosted the chances of an Englishman achieving Wembley glory in 2020.

No native-born manager has got his hands on the FA Cup since Harry Redknapp last did in 2008 when his Portsmouth side beat Dave Jones’ Cardiff City.

During that 11-year drought, managers from the Netherlands, Italy, Spain and France have marched their players up the famous Wembley steps to collect the trophy.

The fact that very few Englishmen have even reached the cup final as managers in this century tells you all about how cosmopolitan the game has become over here since the Premier League began making more money than overseas competitions.

Some of the very best coaches have taken the top jobs at Chelsea, Liverpool, Manchester City, United, Arsenal and Spurs.

But even when David has beaten Goliath – as Wigan Athletic did in stunning Manchester City back in 2013 – it was Spaniard Roberto Martinez who was able to add the FA Cup to his CV.

A wind of change has blown through in the past few months that could mean it is actually not one, but two English managers in charge of the respective teams at Wembley on May 23.

Frank Lampard getting the Chelsea job was a bit of a game-changer and an appointment that no-one would have predicted just a matter of months before when the rookie boss was trying to guide Derby County into the Championship play-off places.

But after just one year in management, he was given the keys to the Chelsea training ground and his methods worked well for the first half of the campaign as the Blues successfully fought on four fronts.

He played a weakened team in the Carabao Cup and saw Chelsea go out at home to Manchester United, but went as strong as he could do against Liverpool on Tuesday night as his side progressed to the last eight of the FA Cup.

Jurgen Klopp has never really understood the importance of the cup and his Liverpool selection reflected that again, so the chance of a glorious treble has gone for the overwhelming title favourites.

Just up the M4 in Reading, Sheffield United were booking their quarter-final berth with an extra-time win over Reading.

The Blades should fear no-one in the quarter-finals as they target a trip back to Wembley, having lost 5-3 to Hull City in one of the most entertaining semi-finals in living memory back in 2014.

Steve Bruce was at the Hull helm that day and he celebrated a big win for Newcastle on Tuesday night as the Toon Army witnessed a great 3-2 win over West Brom at the Hawthorns.

Bruce and Chris Wilder will now be sensing a real opportunity to write significant chapters in their club’s respective history books and it could just mean that little bit more to them as individuals to win the cup than for Pep Guardiola or Jose Mourinho to recapture it again.