Southampton revival proves managers must be given time to succeed 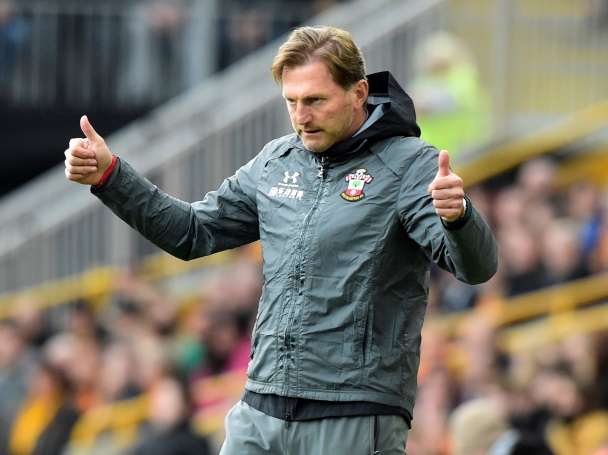 Owners can often be too quick to pull the trigger when it comes to sacking managers, but these three individuals show a bit of faith can go a long way.

In today’s day and age, managers are given little time to prove they are the right man for the job. Just look at Watford, who are already onto manager number three for the campaign after sacking Javi Gracia and Quique Sanchez Flores before Christmas.

Of the 20 Premier League teams this term, five have fired and hired – those being Tottenham Hotspur, Arsenal, West Ham, Everton and the Hornets – showing patience can be hard to come by when things may not be going right on the pitch.

However, there are three managers that were shown huge faith by their respective owners this season after the trio appeared to be on the verge of getting the boot.

Southampton were on a miserable run of form from late September to November, picking up just two points during an eight-game stretch that included a club-record 9-0 home loss against Leicester City.

It was that dire display in defeat to the Foxes that had Hasenhuttl on the brink of being sacked but, in what was a big turn up for the books, the Saints board decided to keep faith with the Austrian tactician.

That decision has proven to be the right one for the south-coast outfit, who have won five of their last six games in all competitions and are sitting 12th in the Premier League, seven points clear of the relegation zone.

To make life even sweeter, Hasenhuttl gained revenge for that 9-0 hammering last weekend when the Saints defeated Leicester 2-1 at the King Power Stadium.

Happy with how the table looks? pic.twitter.com/wLYdza6ejR

After much speculation, Woodgate was named Middlesbrough boss last summer and, following his appointment, revealed he wanted to reintroduce attacking football to the club, having informed club chairman Steve Gibson that he wanted to “play a more expansive game”.

However, life did not start out well for the former Leeds defender, with just two victories from the opening 17 games of the season leaving the club stranded in the Championship’s relegation zone.

Supporters were calling for Woodgate to be sacked but, in a defiant stance, Gibson threw his support behind the under-fire boss, saying he is “really behind” the manager and understands the need to improve the team in January.

The 39-year-old from Nunthorpe has managed to turn things around and four victories from the club’s last five league matches has seen the team climb to 16th in the standings, 10 points clear of the drop zone and eight adrift of the play-off positions.

Frank was named Brentford boss on October 16, 2018 after the departure of head coach Dean Smith and he also took over a club rocked by the recent death of technical director Robert Rowan.

The 46-year-old guided the Bees to 11th place in the 2018/19 Championship season and big things were expected for the 2019/20 campaign, with fans believing automatic promotion was a realistic target.

However, Brentford endured a rocky start to the season and there were reports suggesting Frank was going to be sacked after picking up just two victories from the opening eight games.

The board decided to stick with the Danish tactician and that has proven to be a fantastic choice as the club are now sitting third in the table, six points behind second-placed Leeds United.

Frank has guided the Bees to six victories from their last eight matches in all competitions and he is another example of what can be achieved if a manager is given time.