Saints close in on deal for out-of-favour Spurs prospect 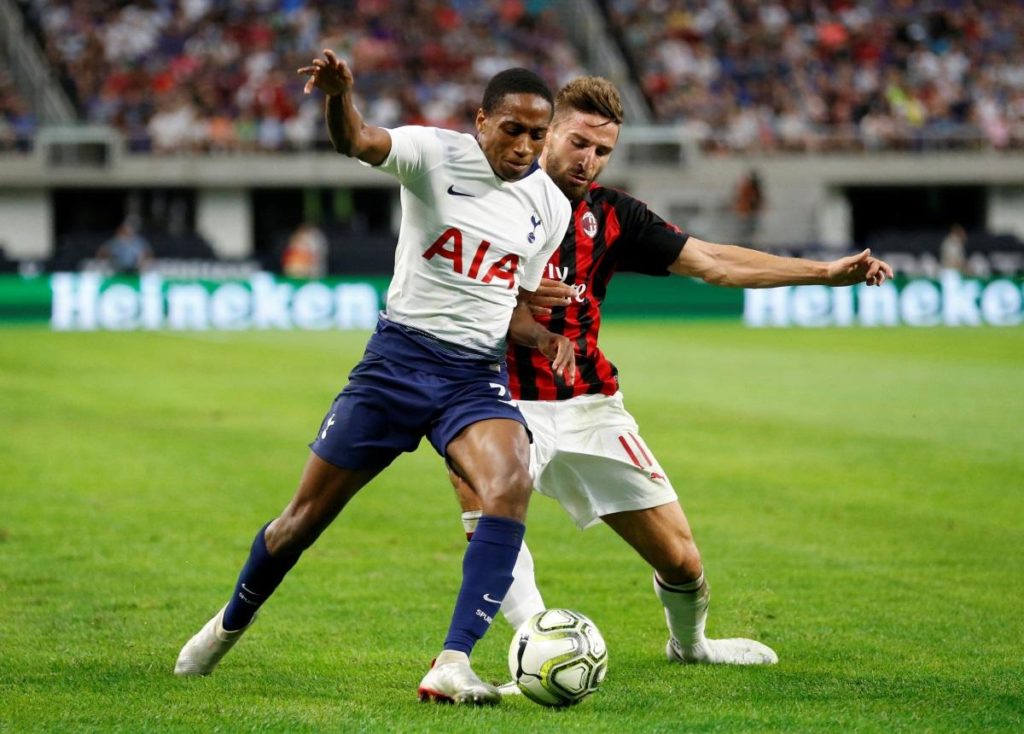 Southampton are closing in on the capture of defender Kyle Walker-Peters from Premier League rivals Tottenham.

Walker-Peters made his league debut for Spurs in the 2017/18 season and last term managed 10 appearances in all competitions.

The 22-year-old has dropped down the pecking order in north London this season and hasn’t featured in the Premier League since August, while he hasn’t even been included among the substitutes since November.

England Under-21 international Walker-Peters has only featured once since Jose Mourinho took charge of Spurs, in a dead-rubber Champions League match against Bayern Munich, and seems set to move on before the transfer window closes.

Crystal Palace had been heavily linked with the full-back but it is now understood Saints have won the battle for his signature and have agreed a loan deal with Tottenham.

Reports indicate Saints have no option to turn the deal permanent in the summer, however, as they were unwilling to match Spurs’ £15million valuation at this stage.

Saints boss Ralph Hasenhuttl has made no secret of his desire to strengthen at full-back during the January window and Walker-Peters’ likely arrival could facilitate a move away for Cedric Soares.

Soares is out of contract at the end of the season and could leave as a free agent, while there have been reports he could join Arsenal on a cut-price deal in the January transfer window.

Southampton hope to conclude the loan move as soon as possible ahead of their trip to Liverpool at the weekend. The south coast club may attempt to sign Walker-Peters outright at the end of the campaign if he does manage to impress, despite failing to reach any kind of agreement with Spurs regarding a permanent deal ahead of his loan move.