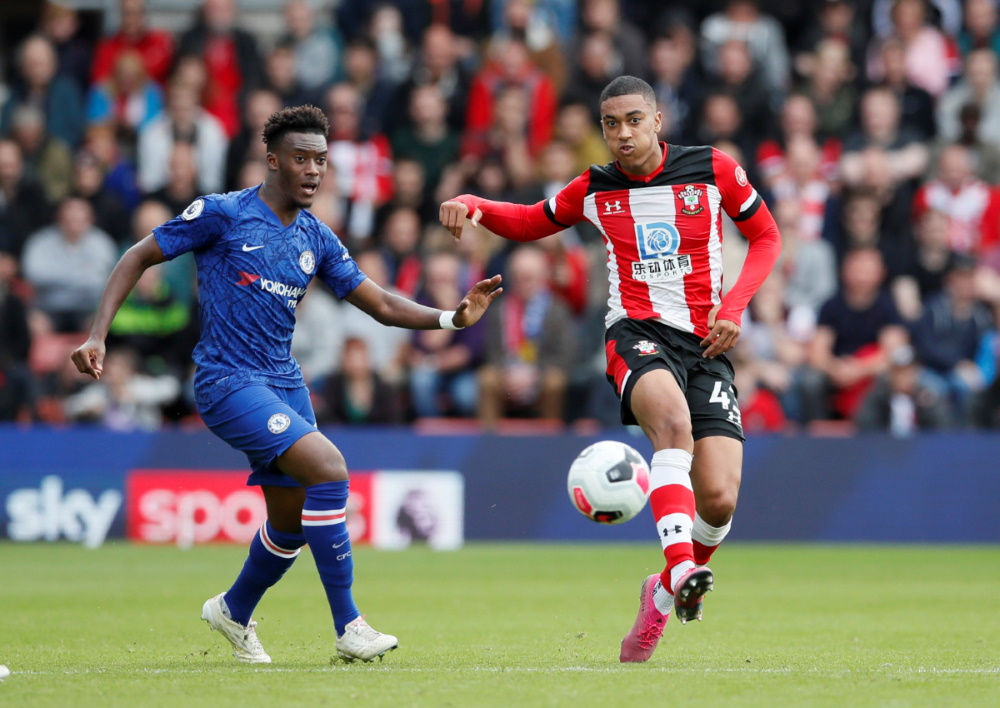 Ralph Hasenhuttl is looking to generate some strong competition between new boy Kyle Walker-Peters and Yan Valery for the right-back spot at Southampton.

The Saints’ boss swooped to sign Walker-Peters on a loan deal until the end of the season after he featured in just five games in all competitions for Tottenham in the first half of the campaign.

The 22-year-old is still looking to build up his fitness levels because of his lack of first-team football, but he will be hoping to become a regular in the side having opted to move to St Mary’s.

Have you missed us? 👋 pic.twitter.com/CFJzBEbOYt

However, Hasenhuttl is not ruling current full-back, Valery, from making the position his own on the back of Cedric Soares departing the club to join Arsenal last month.

The 20-year-old Frenchman, who joined the Saints from Rennes in his homeland in summer 2018, has been working his own way back to fitness having been ruled out since late November because of a viral infection.

Valery played an hour for Saints Under-23s in their 2-1 defeat to Nottingham Forest last Friday night and Hasenhuttl revealed that, while he is “improving”, he remains “far away from playing 90 minutes or something like that”.

That will hand Walker-Peters an advantage in the fight to feature at right-back, but Hasenhuttl has confirmed that he will give both players a fair chance.

He said: “Both have a lack of training and games in the last months. Both must show up and then we can decide.

“As soon as they are both on a level, they will be able to play in the Premier League.”

Saints currently sit 13th in the Premier League, seven points clear of the relegation places, having recovered from a disappointing start to the season.

They could move into the top-ten if they defeat Burnley in Saturday’s league clash at St Mary’s.