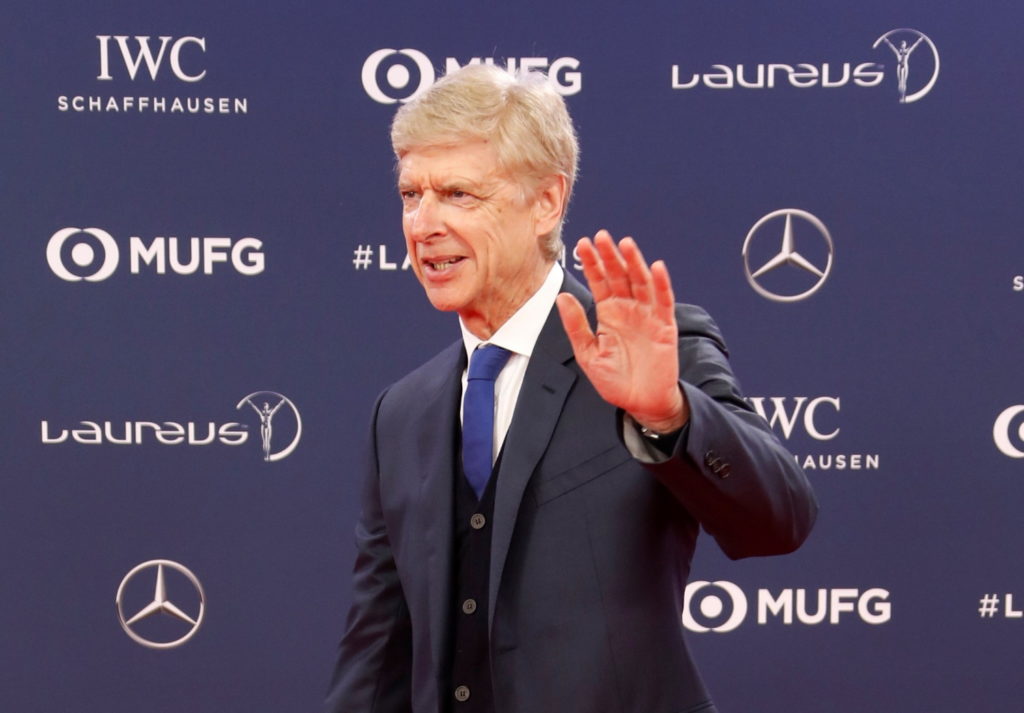 Former Arsenal manager Wenger, who is now head of global football development at FIFA, has given details of proposed changes to the offside law in an attempt to sort out the tight, controversial decisions VAR has given so far this season in the Premier League and elsewhere.

🗣 “You will be not be offside if any part of the body that can score a goal is in line with the last defender, even if other parts of the attacker’s body are in front.”

Wenger wants to increase the margin on offside calls and has suggested that if any part of a player’s body that they can score with is behind or level with the last defender then they should be deemed onside.

The hope is the new idea would stop the somewhat farcical scenes we have seen this season where several players has been given offside by millimetres after a VAR check.

But Hasenhuttl says he actually thinks VAR is getting it right on offsides and he doesn’t agree with the Frenchman’s plan.

“To be honest the only rule that really works in VAR is the offside so far in my opinion,” the Southampton boss said.

“And we want to change this? I don’t know why. It’s the only black-and-white decision which is always right or wrong. The rest is subjective. If we change it the way he wants to do it we can stop playing offside because it won’t work any more. It will change the game massively in my opinion.”

Southampton host Aston Villa at St Mary’s on Saturday hoping to move further away from the relegation zone and improve their dismal home record.

Saints, who are 12th and seven points clear of the bottom three, have the worst home record in the top flight, losing eight times and winning just three of their games at St Mary’s this term.