Southampton set to tie down Hasenhuttl to new contract extension 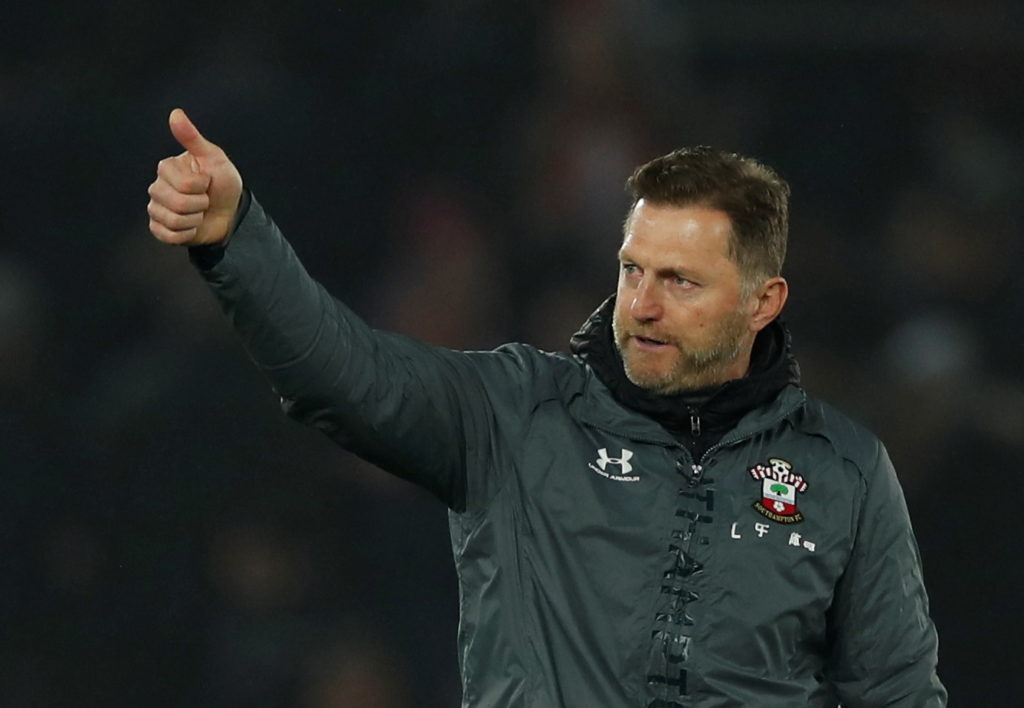 Southampton have opened informal talks with manager Ralph Hasenhuttl over a three-year deal that would extend his stay at St Mary's until 2023.

Hasenhuttl has just over 15 months left on the agreement he signed when he arrived on the south coast in December 2018.

Saints’ board has been impressed with the Austrian’s impact at the club and, sitting closer to the European places than the relegation zone right now, feel vindicated in their decision to stick by him after the awful 9-0 home defeat to Leicester City in October.

The Telegraph reported earlier this month that Southampton expect to agree a new contract with the 52-year-old before the end of the season.

It was Hasenhuttl’s decision, along with that of chief executive Martin Semmens, to put any contract talks aside after that record Premier League defeat to focus on stabilising the club.

The Sun reporter Tom Barclay tweeted on Monday that informal talks have taken place and with Saints now seemingly out of trouble could move forward quickly in the next period.

Understand Southampton have begun to chat to Ralph Hasenhuttl about a new 3-yr deal. Formal talks won’t begin til survival is ensured – but I’m led to believe RH is keen to commit as he’s bought in massively to the project at #saintsfc

And Saints fans can breathe a sigh of relief that Hasenhuttl doesn’t appear to be looking for an exit after 15 months in charge.

There could be significant Bundesliga interest this summer in the man who led RB Leipzig to second place a few years back.

Equally, Saints’ form could drop off a cliff and leave many wondering whether he is still the right man, but Saints looked to be going in the right direction during Saturday’s 2-0 win over Aston Villa.

Elsewhere, plans for the summer transfer window continue behind the scenes at Staplewood with a Southampton scout reportedly present at Sporting Braga’s 3-1 win over Vitoria Setubal on Sunday.

Saints were linked to Setubal’s 25-year-old Portuguese centre-back Artur Jorge earlier this season so the spying mission could well have been for an update on him.