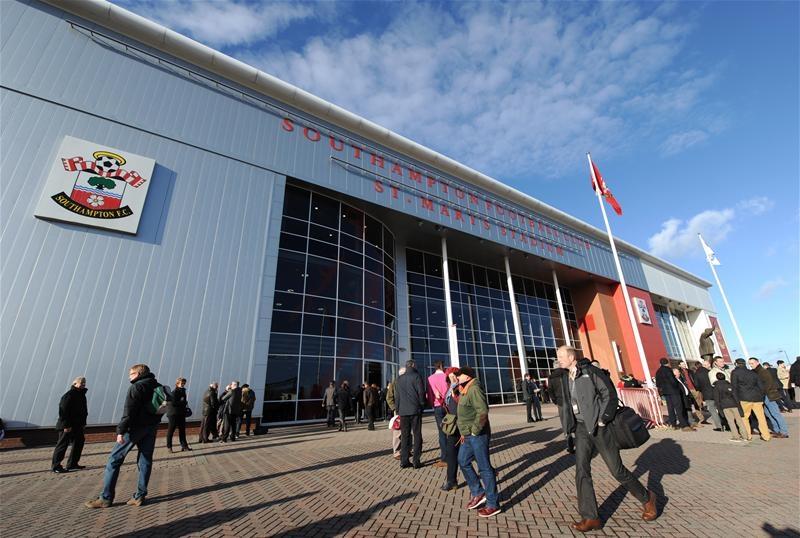 Southampton chief executive Martin Semmens says the Premier League remains hopeful of completing the 2019/20 season before the end of June.

English football is currently suspended until April 30 due to the coronavirus pandemic, with the decision confirmed on Thursday after a meeting of the sport’s governing bodies.

No date for the Premier League or English Football League to resume is pencilled in, but one big issue is players who will be out of contract on June 30.

It has added to growing speculation everything will be done to complete the 2019-20 season by that point.

Keep sharing your messages of support.

They all help ❤️ pic.twitter.com/5skf3vmX1s

Semmens admits playing into July would create a new set of issues for football clubs although he believes they could work out an arrangement with the players that would see them extend their deals on a short-term basis.

Saints CEO Semmens told BBC Radio Solent: “We hope to get the league done by the end of June and that would be easier for everybody.

“But if we end up playing until the 15th of July and you had to extend a player’s contract by two weeks, I just don’t think when you look at all the challenges the country is facing right now, to try and convince a player to play two more weeks football, and get paid very nicely to do it before he moves to a new club, I don’t believe that will be a substantial challenge.”

Semmens went on to add that the British government are keen to see Premier League football return when the time is right.

The Saints chiefs and politicians are hopeful the resumption of the season would provide people with a lift after a very difficult period, but Semmens has insisted clubs won’t press for a comeback if it means diverting the attention of the NHS or police away from helping the country battle coronavirus.

Premier League clubs are facing the prospect of paying back over £700million to broadcasters if they don’t finish this season and are said to be looking to start playing again in mid-May, but behind closed doors to limit the risks.