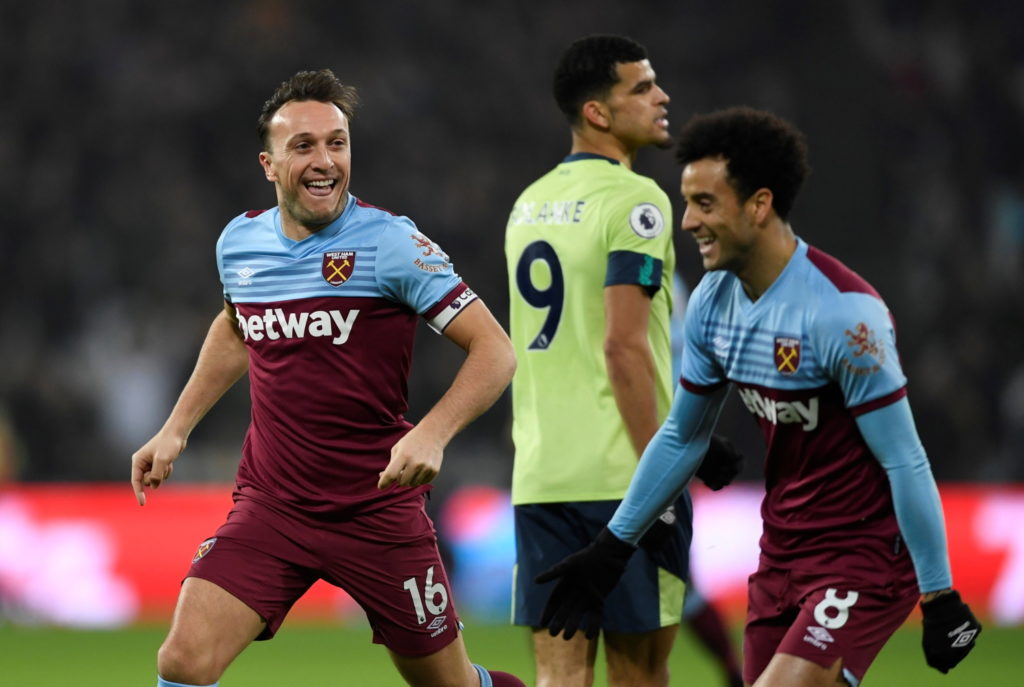 Mark Noble says he's changed his mind on the prospect of West Ham playing behind closed doors when football resumes.

The Premier League season is just one of many domestic leagues currently on hold due to the global coronavirus pandemic.

Top-flight officials got together this week, along with their FA and EFL counterparts, to announce that all professional football in England will be suspended until April 30 at the earliest.

Whether the Premier League returns at the end of April or not is still very much unknown, but there is a desire to get back playing in some capacity as soon as possible, with officials having made it clear they are determined to finish the 2019/20 season.

“It must be incredibly difficult for other players, perhaps on their own and in a foreign country. The West Ham players have a group chat thing going, so I’ve been speaking to quite a few of the boys this week.”

How the campaign will conclude is still unknown, with the consensus seeming to be that games will be played behind closed doors when football does resume.

Hammers captain Noble had previously stated that he didn’t welcome the notion of playing at an empty London Stadium, but he has now come around to the idea a week on after the government’s introduction of stricter social distancing measures.

In his Evening Standard column, he wrote: “One of the possibilities when we return is that we play some Premier League games behind closed doors.

“I wrote in last week’s column that I wouldn’t ideally want that, but with so much income provided by broadcasters such as Sky, all of whom would televise the matches, if that helps people in the clubs to keep their jobs, I would happily play in an empty stadium.”

Noble added he was in the dark when it came to a potential return date for the West Ham squad to start training again as they attempt to keep fit via the personal plans they have been handed.

With people advised to work from home where possible, the 32-year-old says he has been working out at home and in the local park, uploading the results to an app for the coaching staff to monitor his progress.